Well established in the Montreal underground scene for a number of years, June Barry has left a mark by her use of clashing bold colors and using space as her instrument. Her subjects range from abstract works to figurative bodies in tension and fight. Her passion finds resources in having a conversation with the space available to her, the light that breathes in the space and which movement would find it’s synergy. The self-taught artist is in constant exploration of material and context – an exploration of light, color, and reflective bodies.

Also known under the alias Boycott, the artist has traveled in the underground circuits of Paris, Los Angeles, Havane, and most recently Lisbon with the Enchufada musical collective creating friendships with inspiring artists and political activists.

The artist’s strong ties with the music scene break away from the traditional institutional presentation of her work. Working in abandoned hangars and unorthodox establishments, her presence in the underground community can draw historical parallels from other artists that have emerged from the music scene, such as Keith Herring. She is now reflecting on her role in her community as an artist and how she can continue to create and have meaningful conversations across borders. 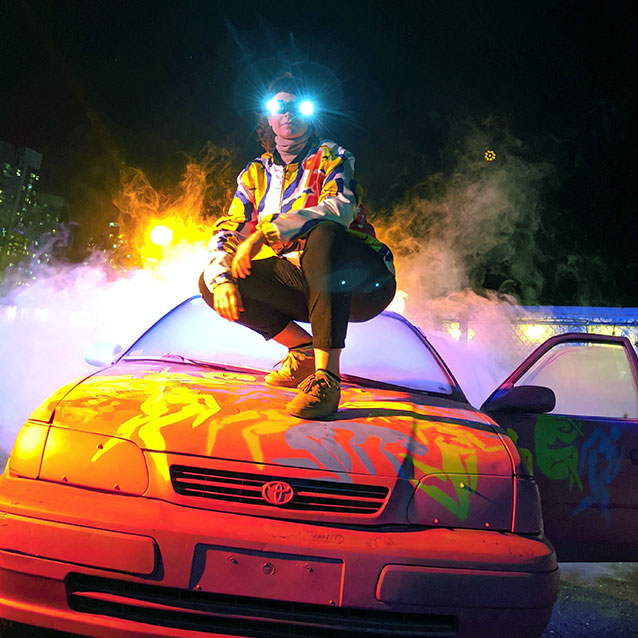 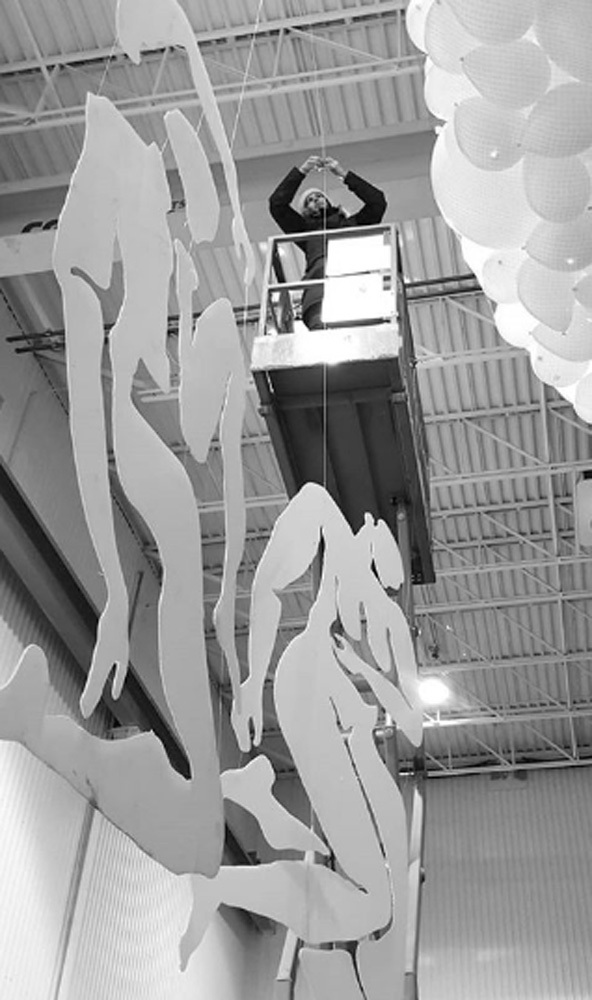 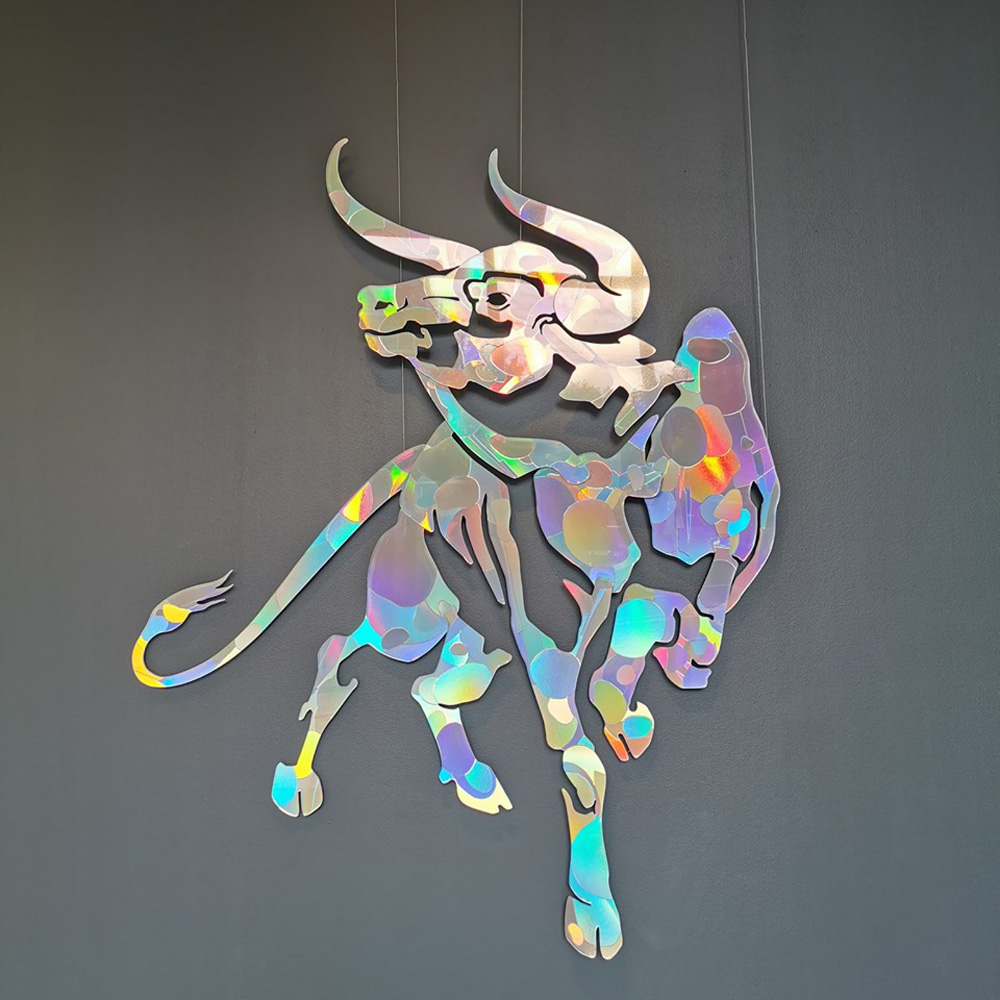 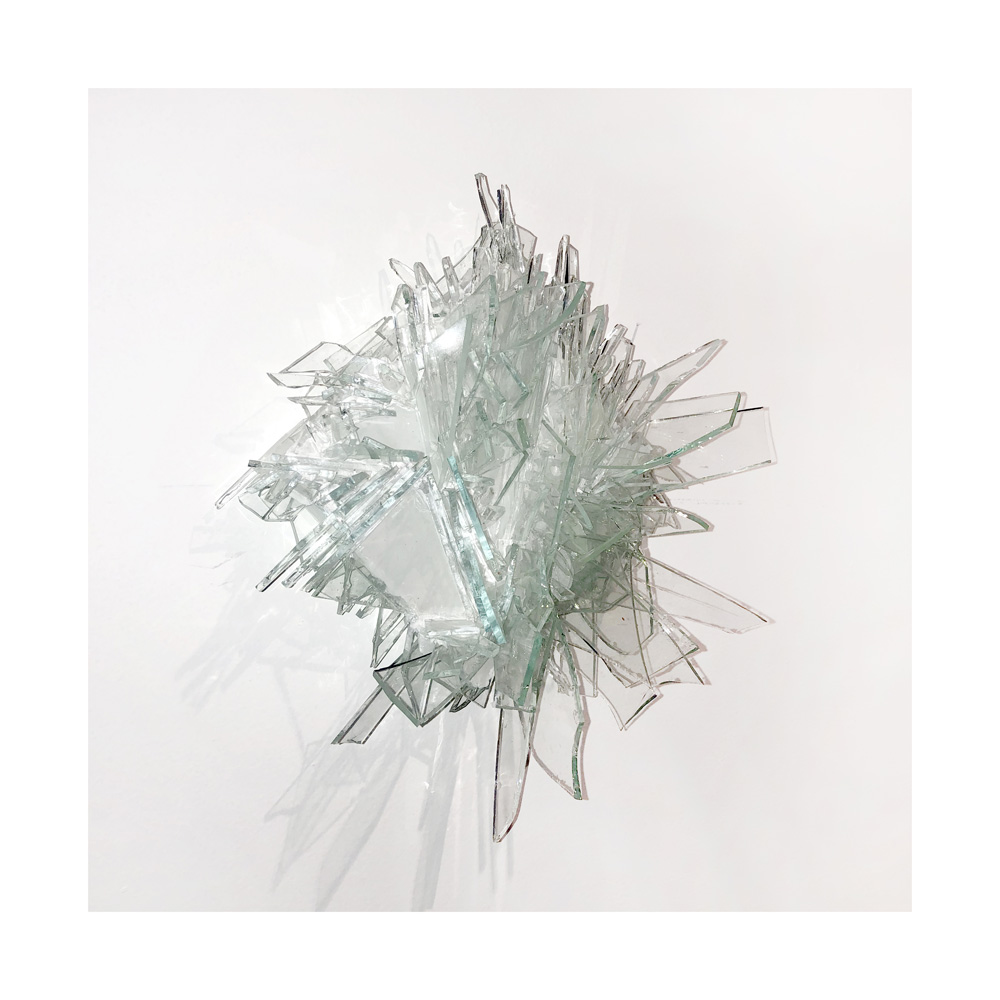 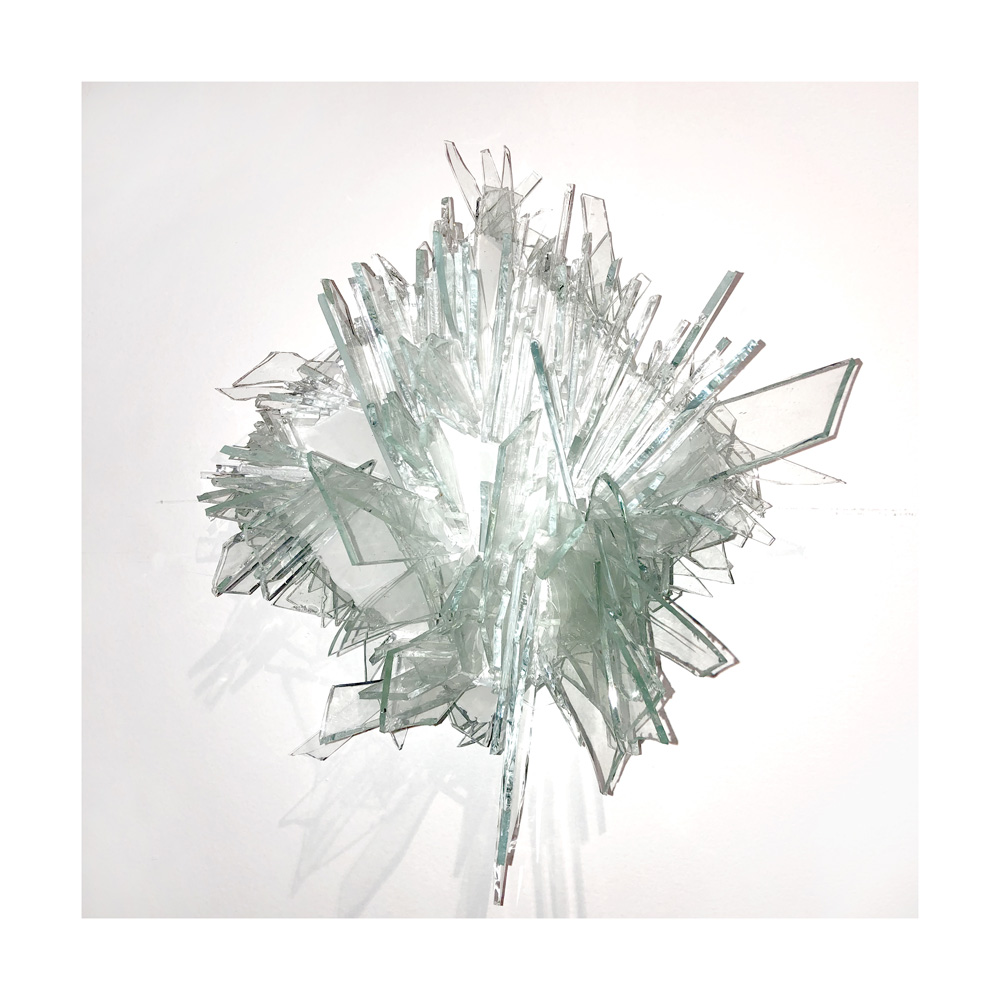 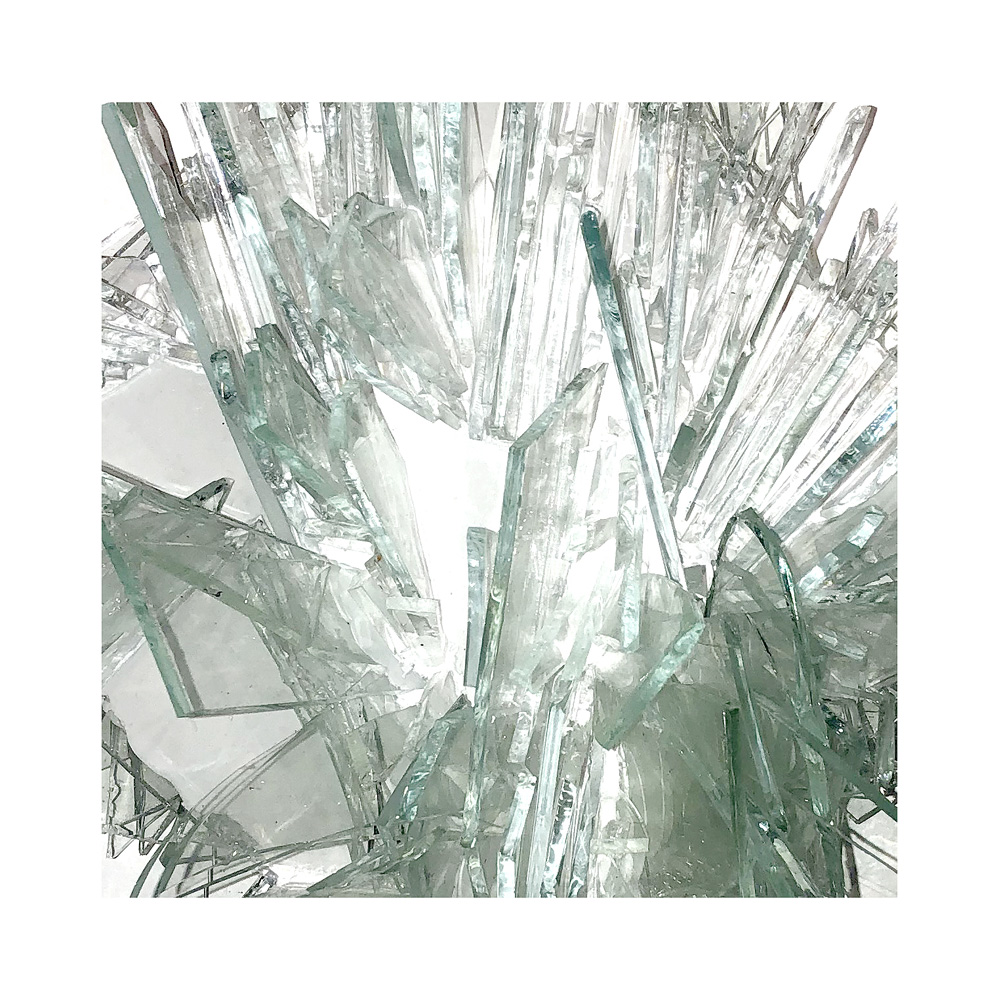 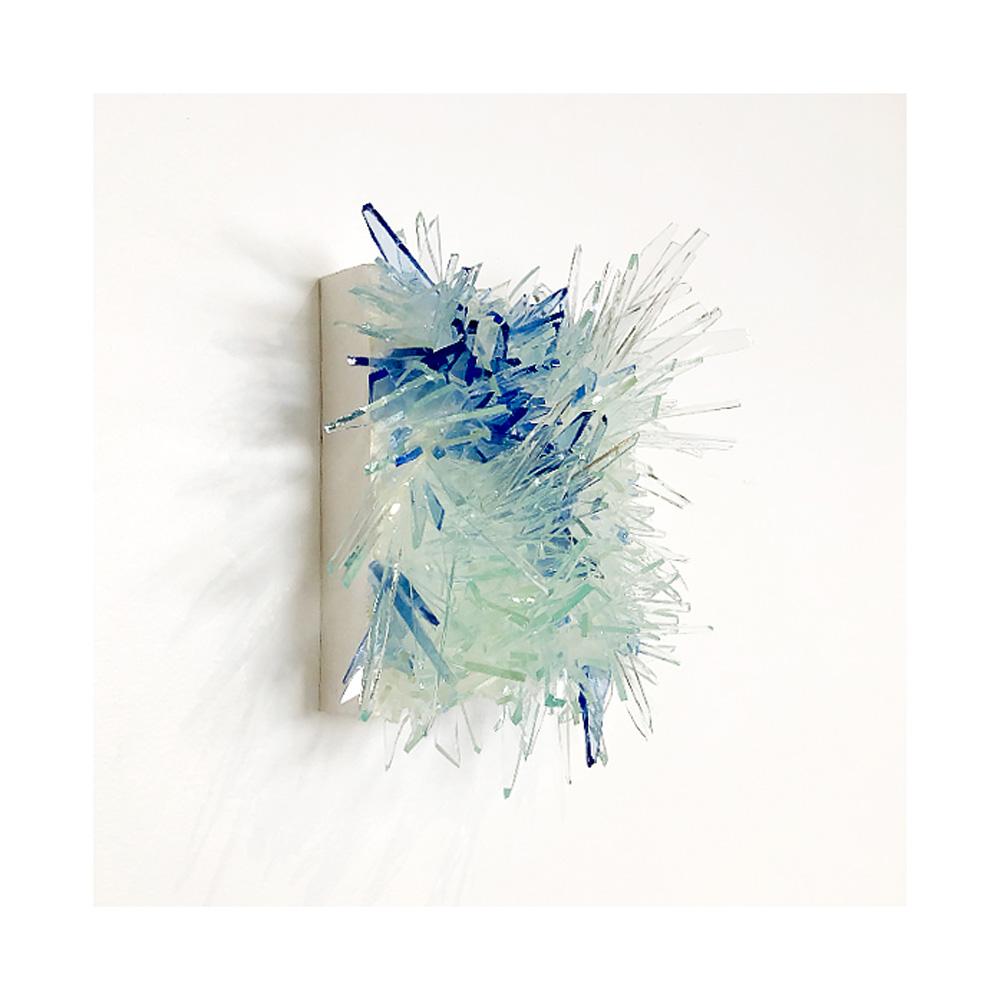 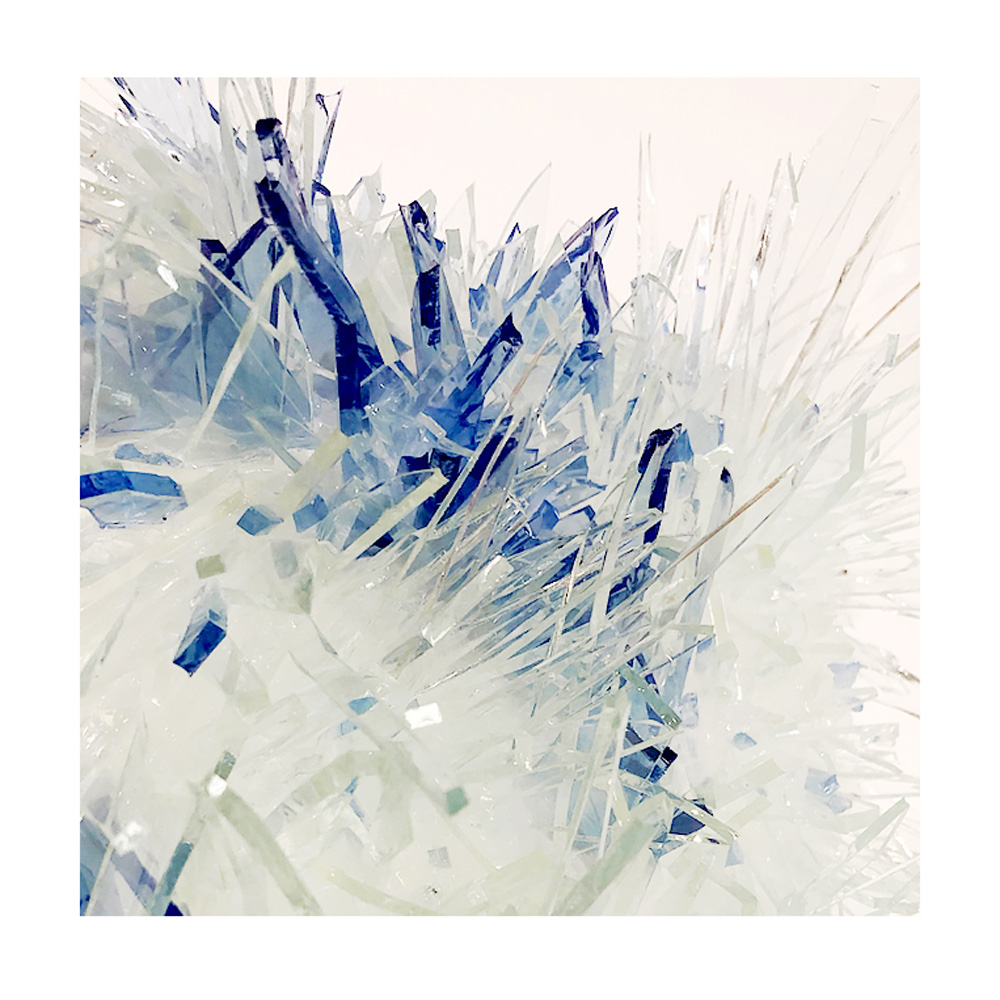 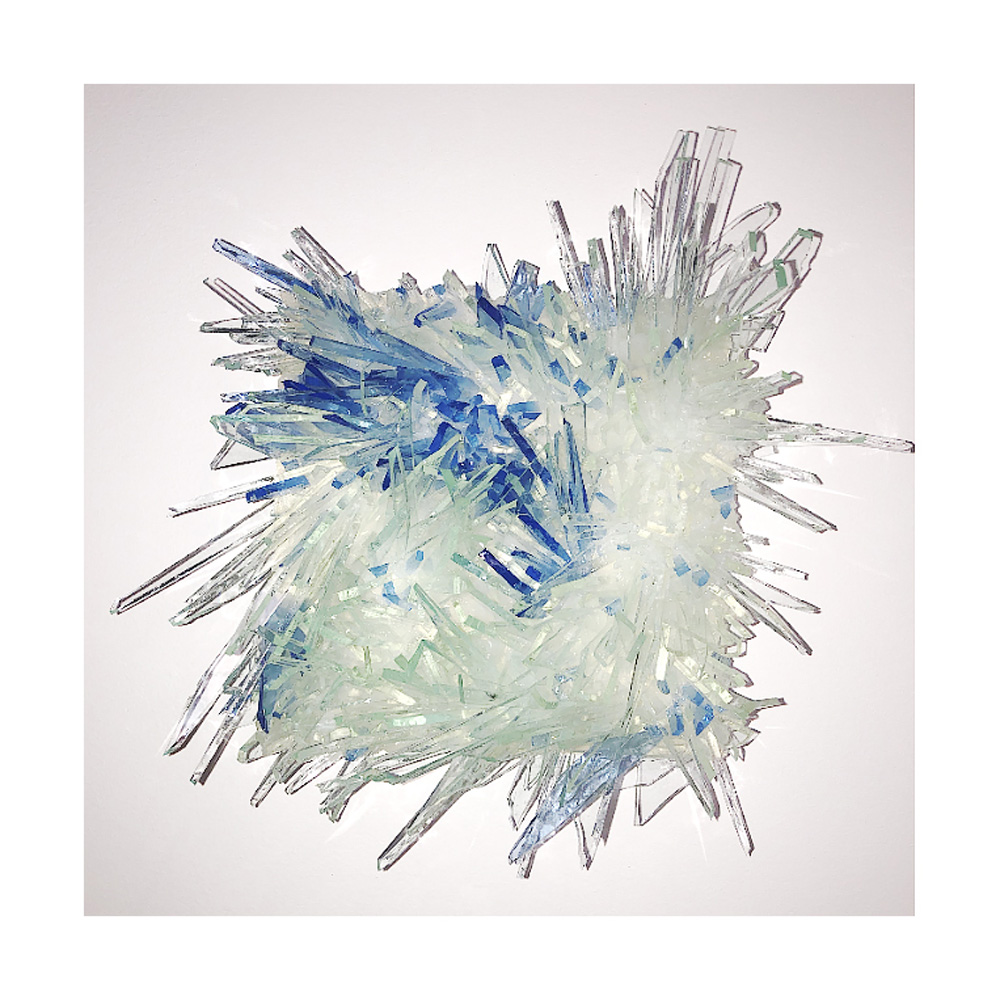 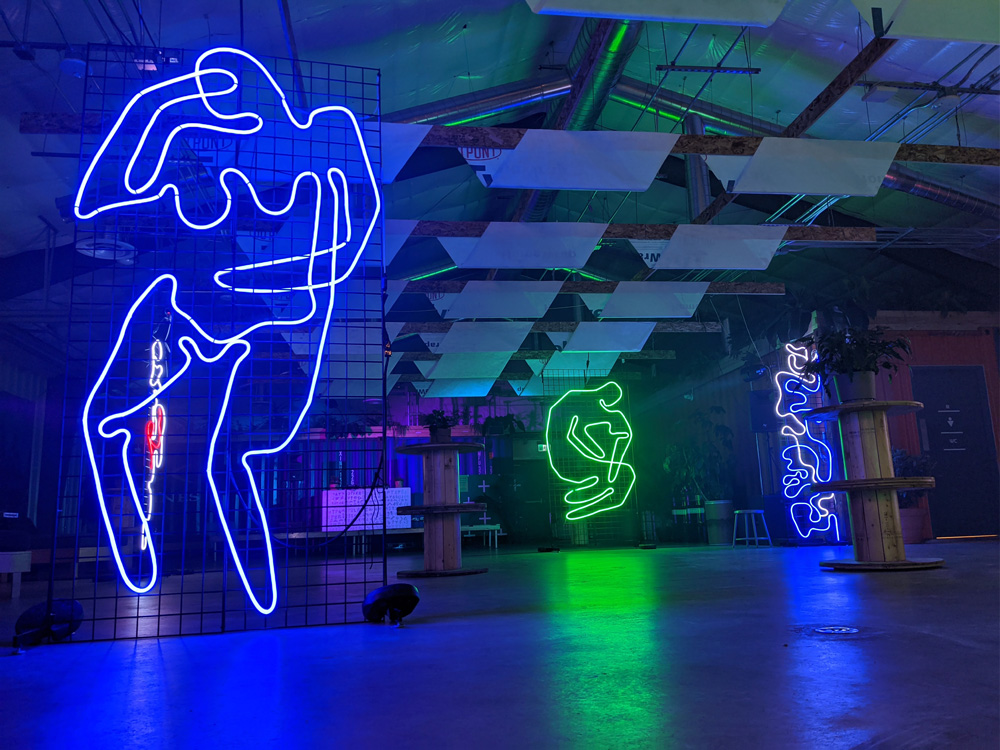 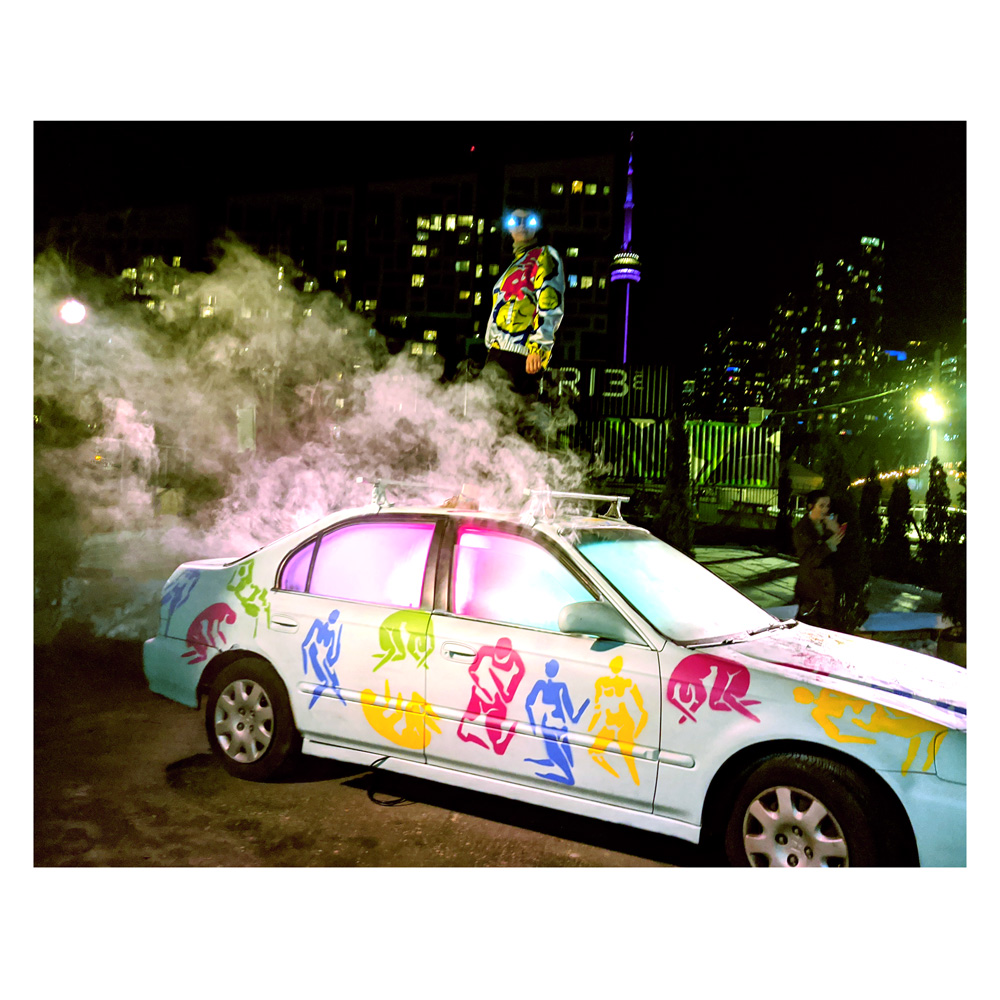 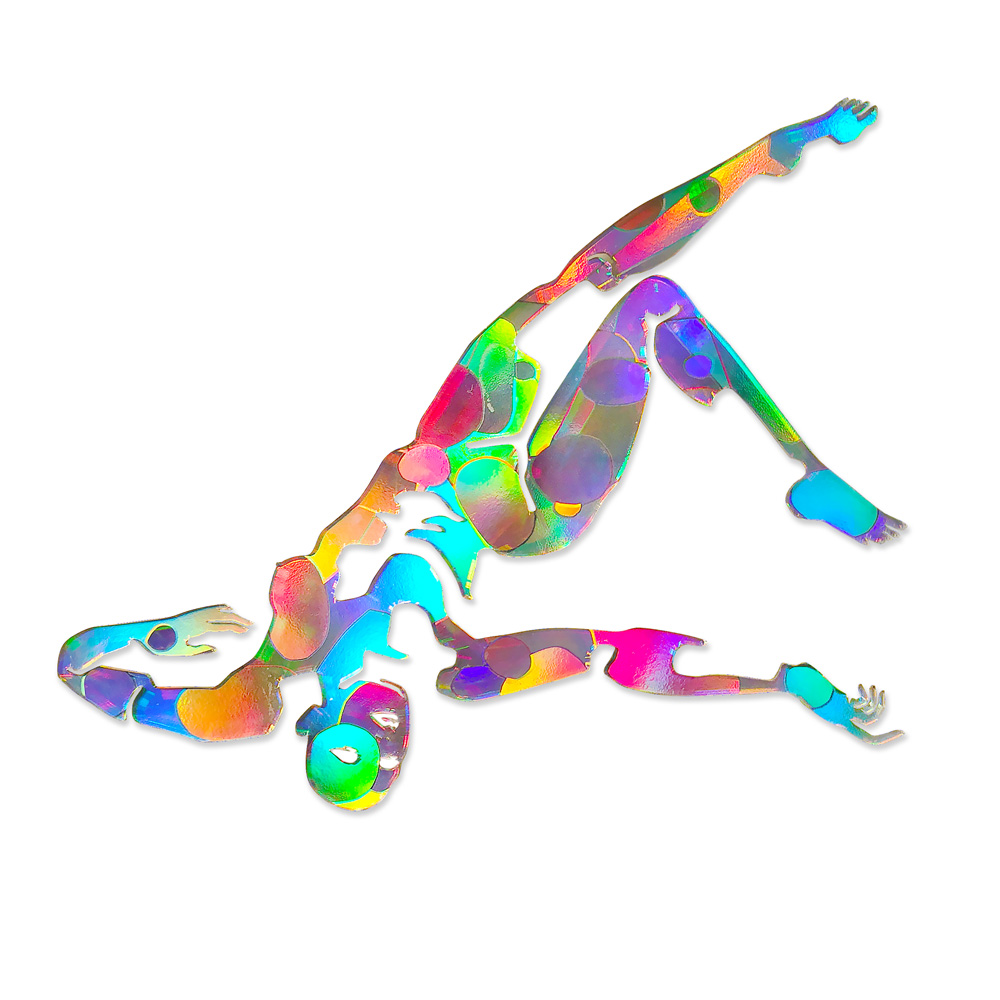 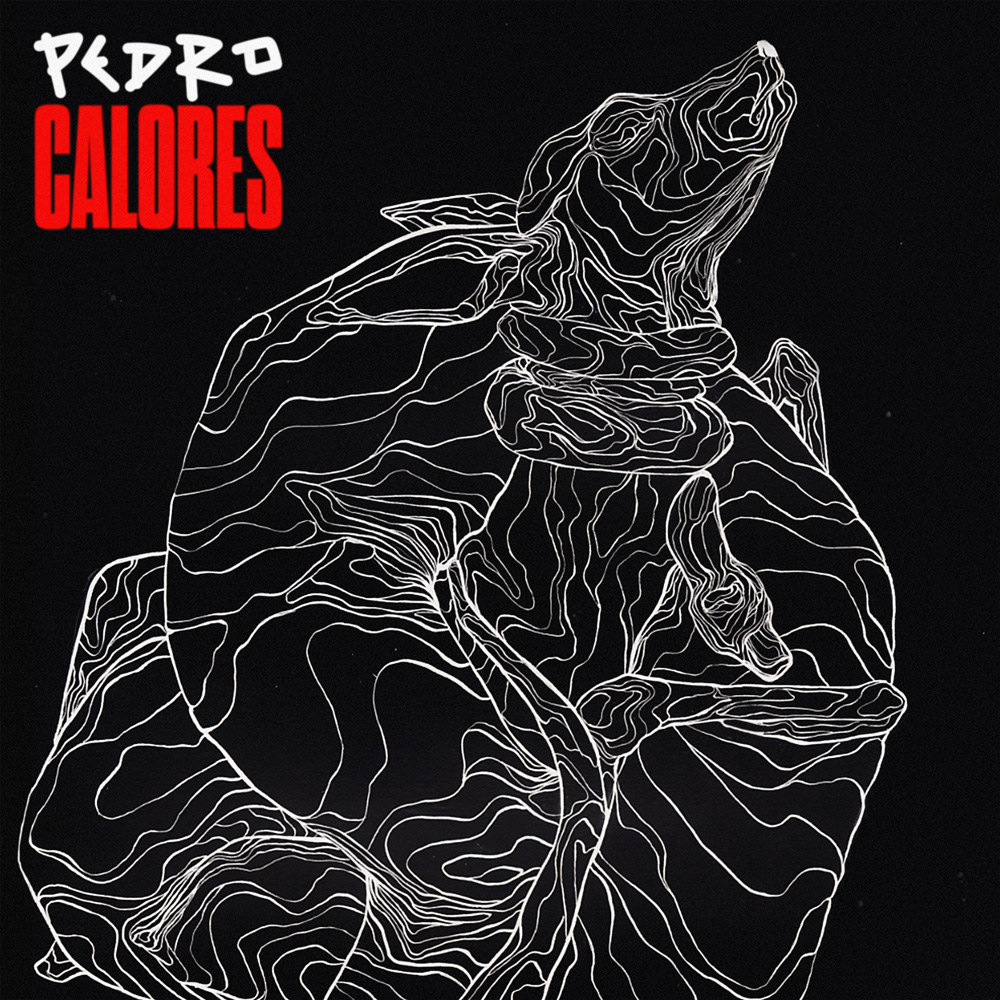 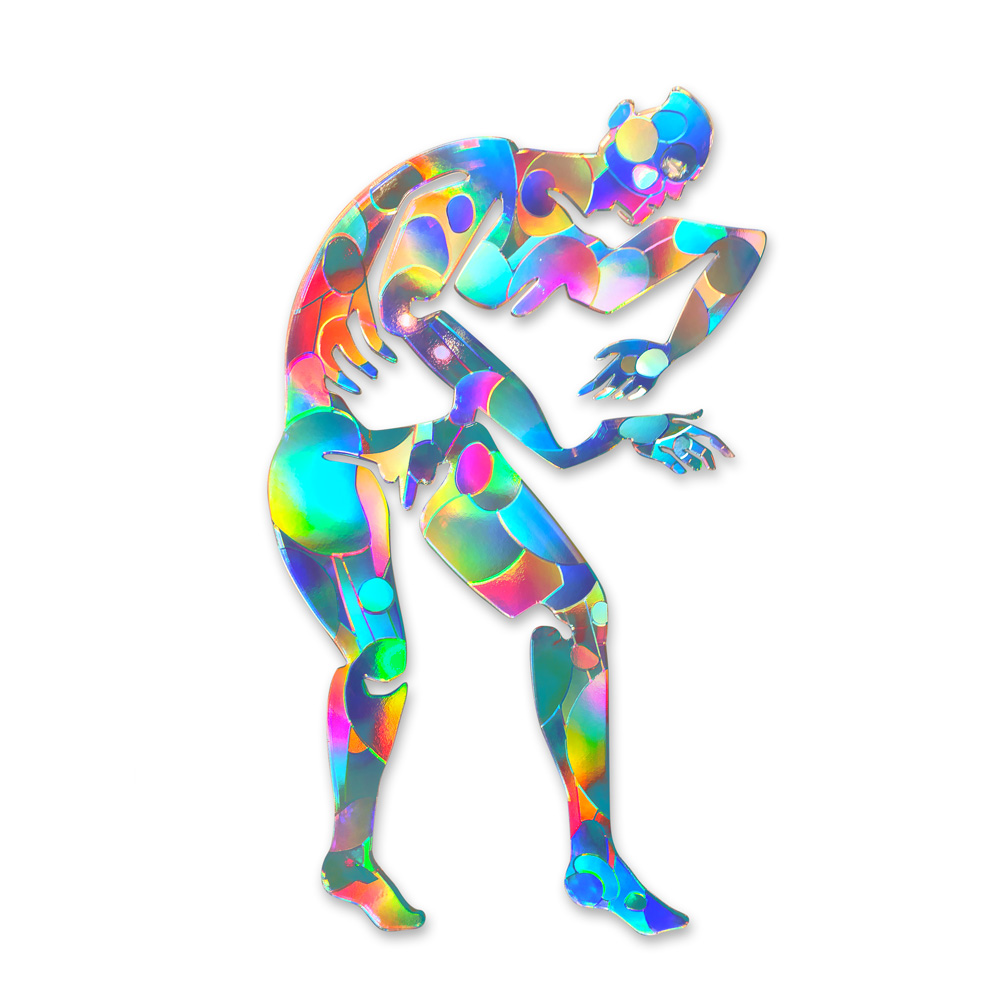 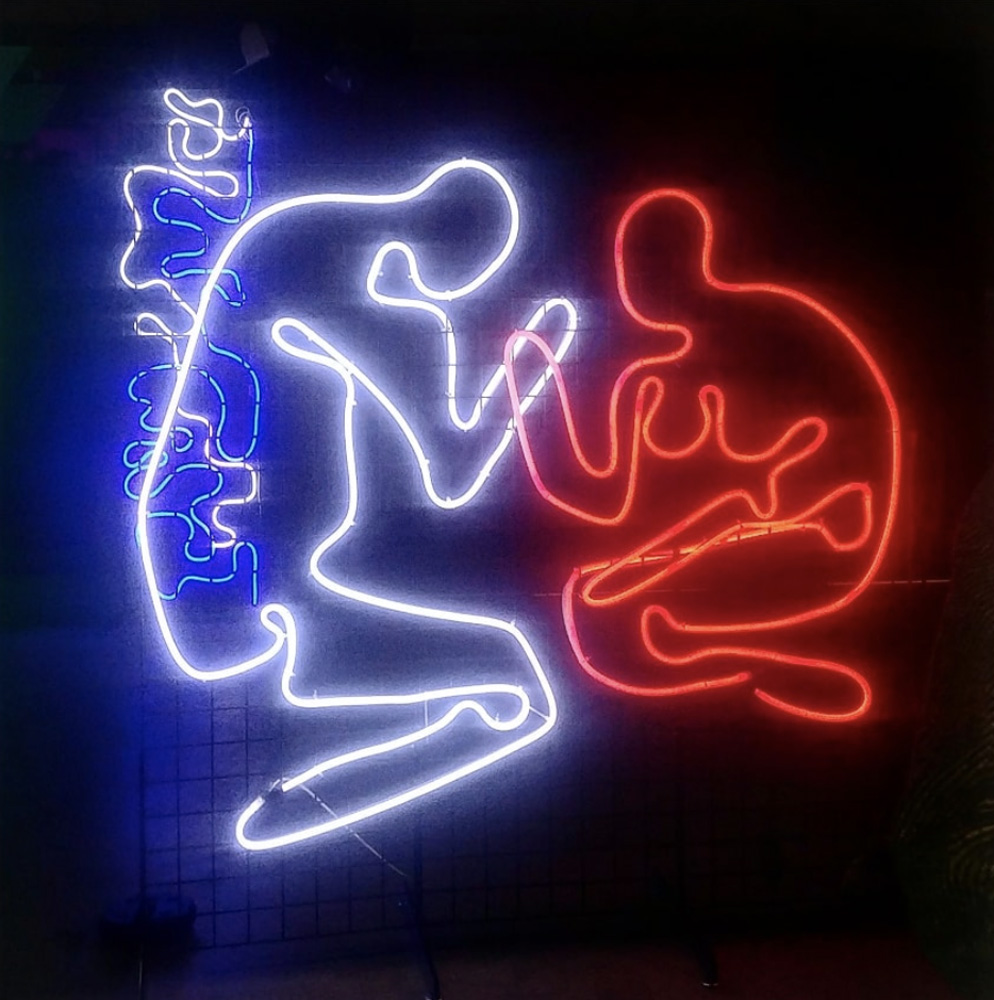 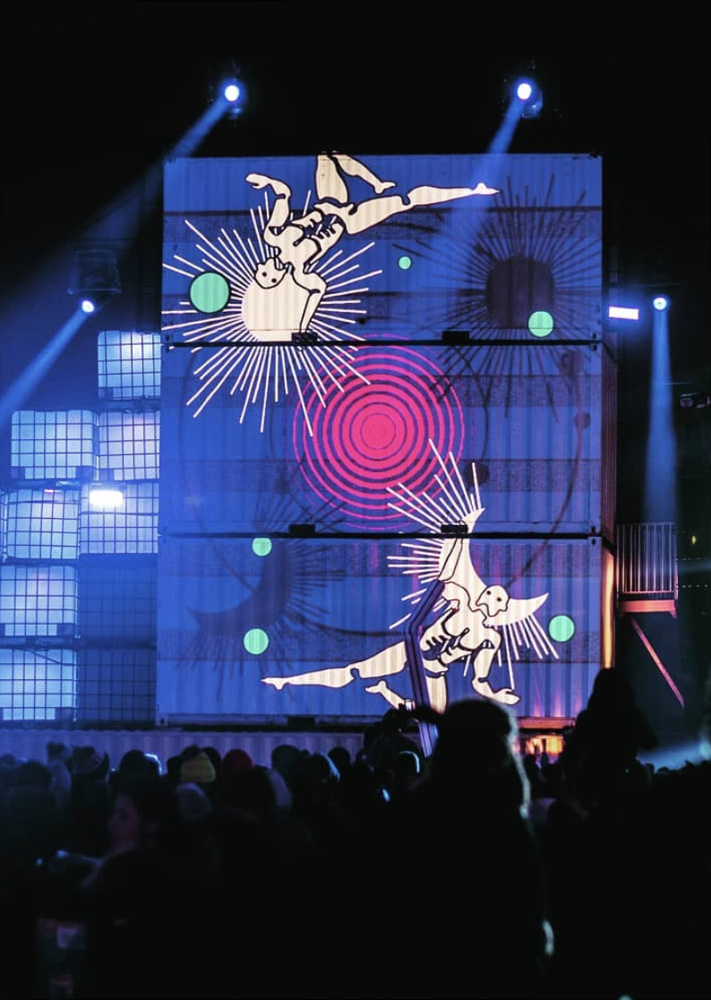 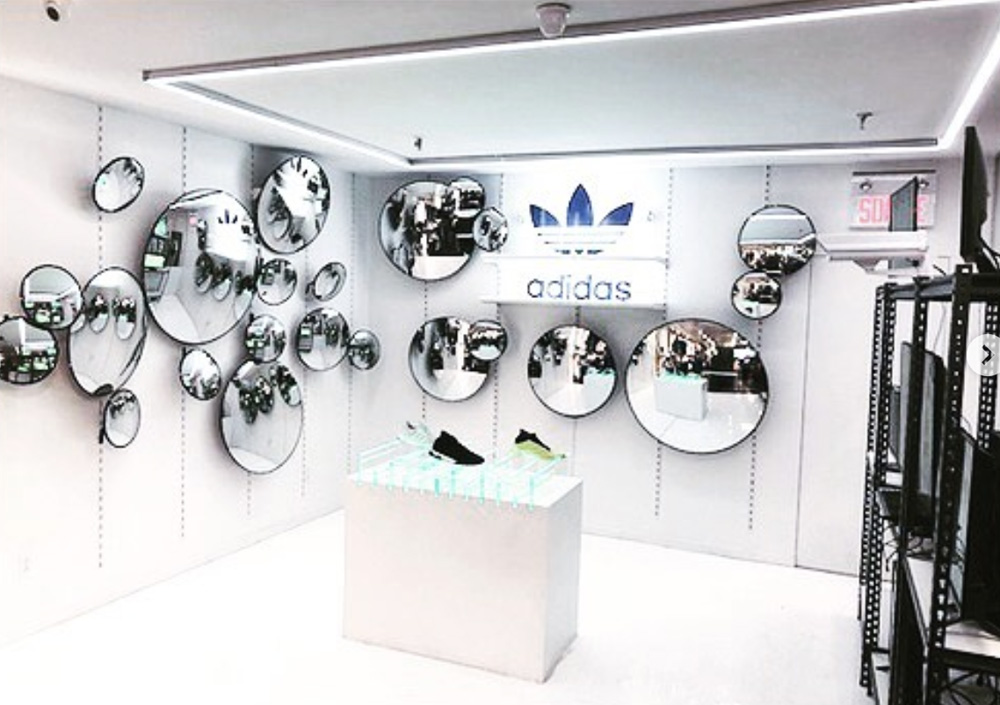 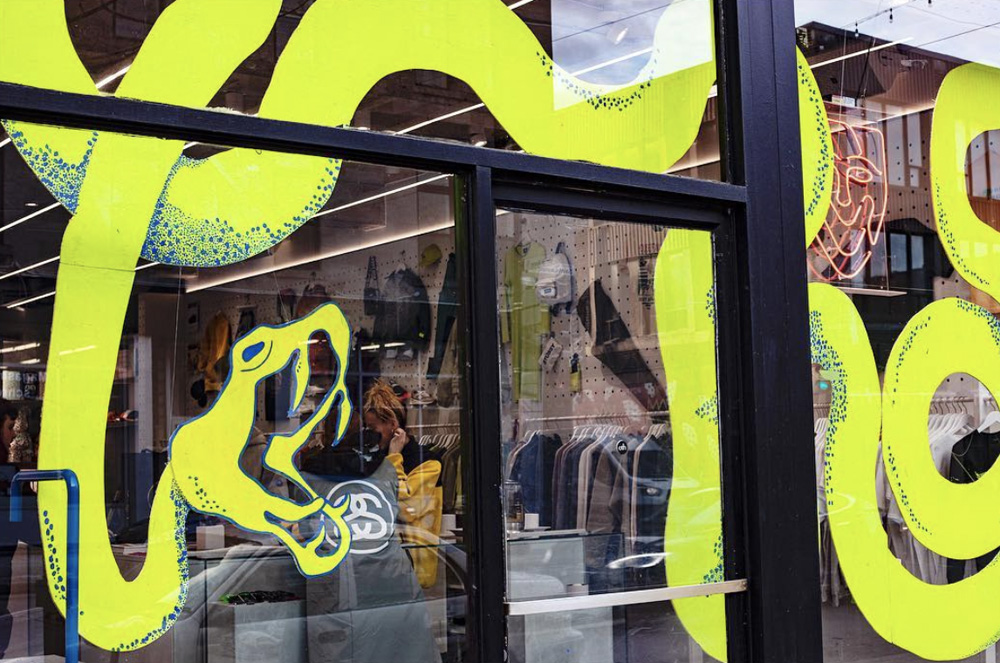 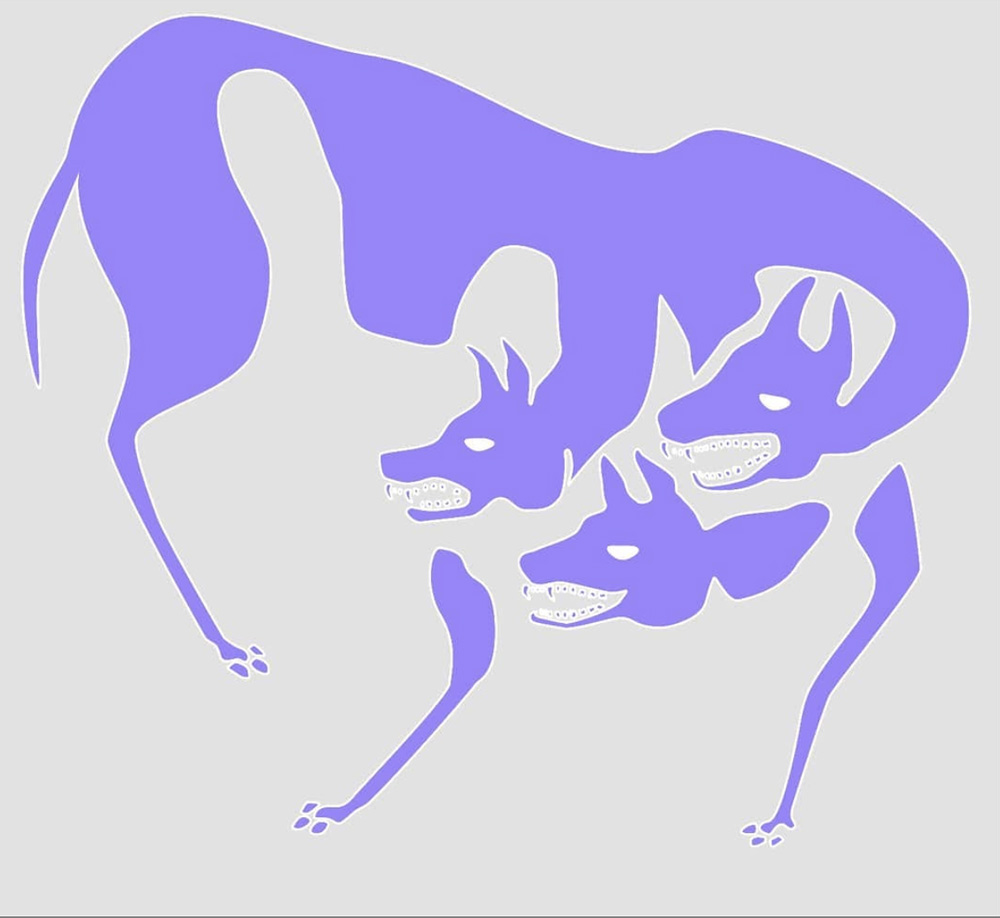 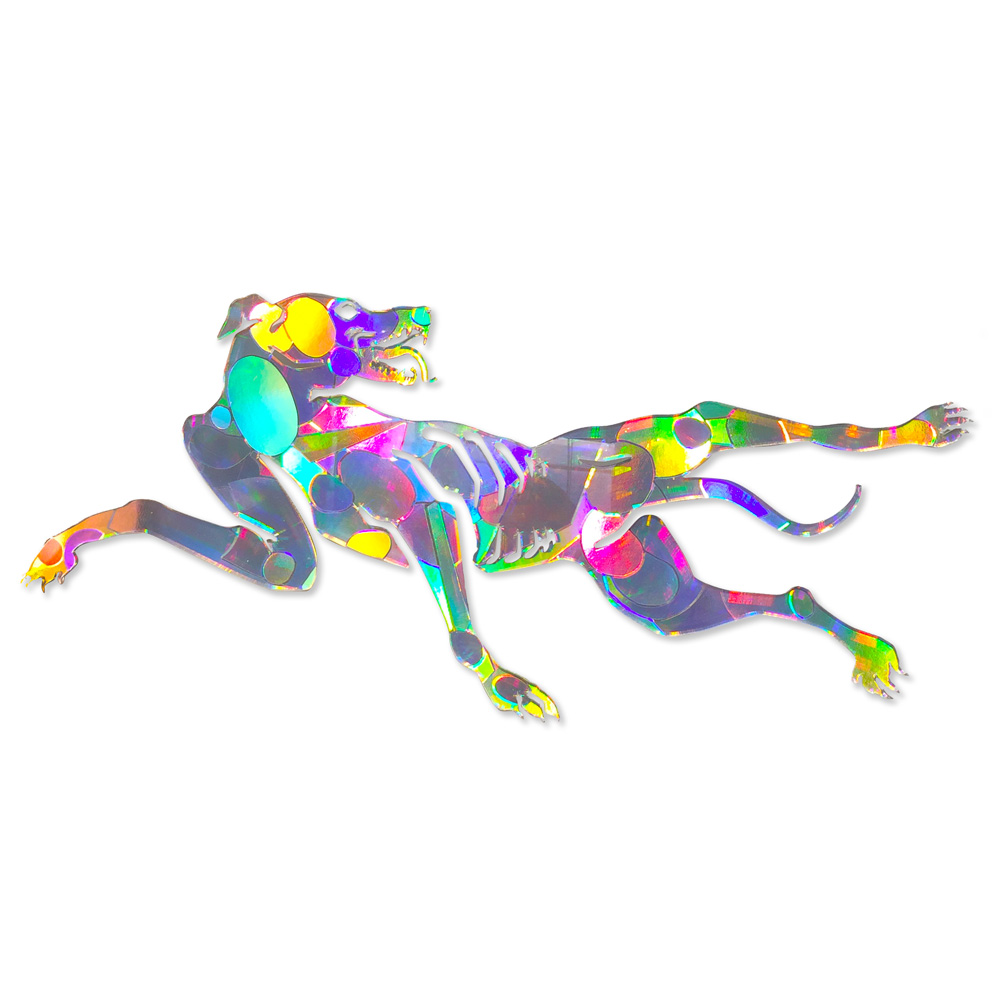