MONSTR’s work is characterized by simple lines and black and white illustrations. His characters evolve in scenes ranging from subcultures to popular science. By depicting them in their environment, MONSTR wishes to illustrate a state of deceleration, abandoning themselves completely to an activity that takes time. The notion of “time” is very important in its work and its actions are not restricted by time, so it is the opposite of the usual effect of time on our daily life. The activity represented has settled in time without being affected by it. Thus, if we reach this state, we are suspended in a kind of slowing down modeled on the rhythm of the planets. Without speed and gravity, we can free ourselves from time. 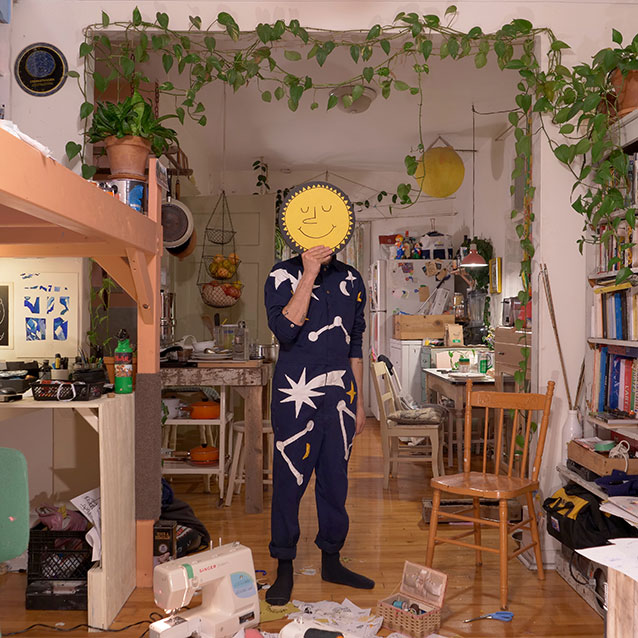 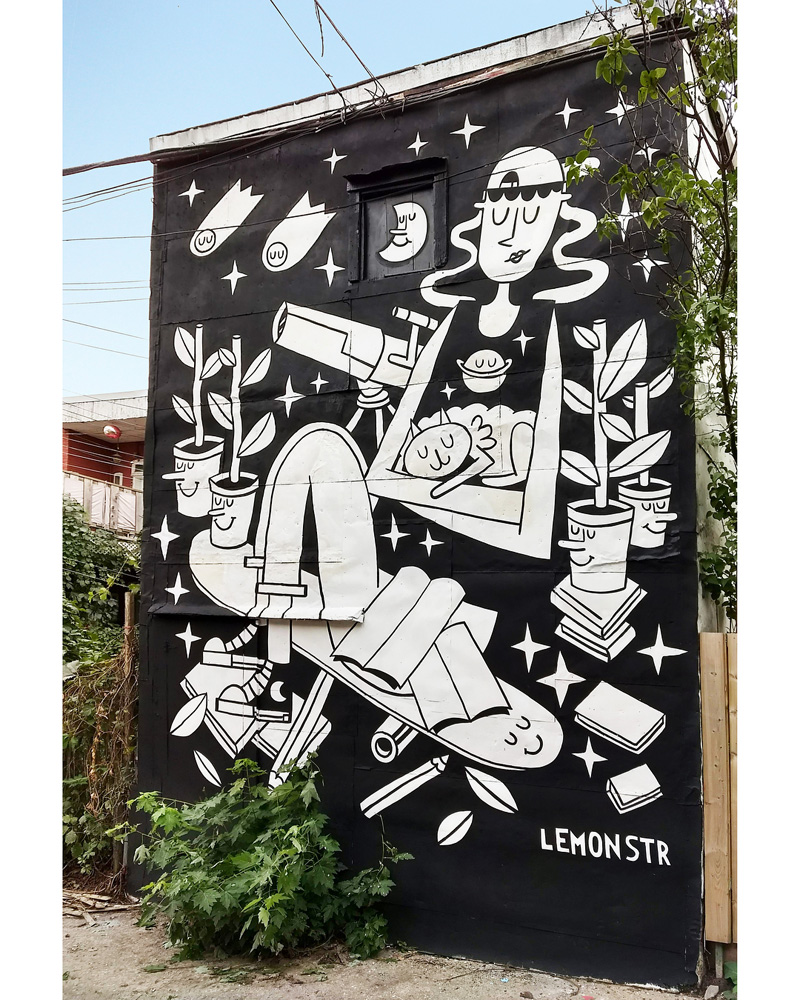 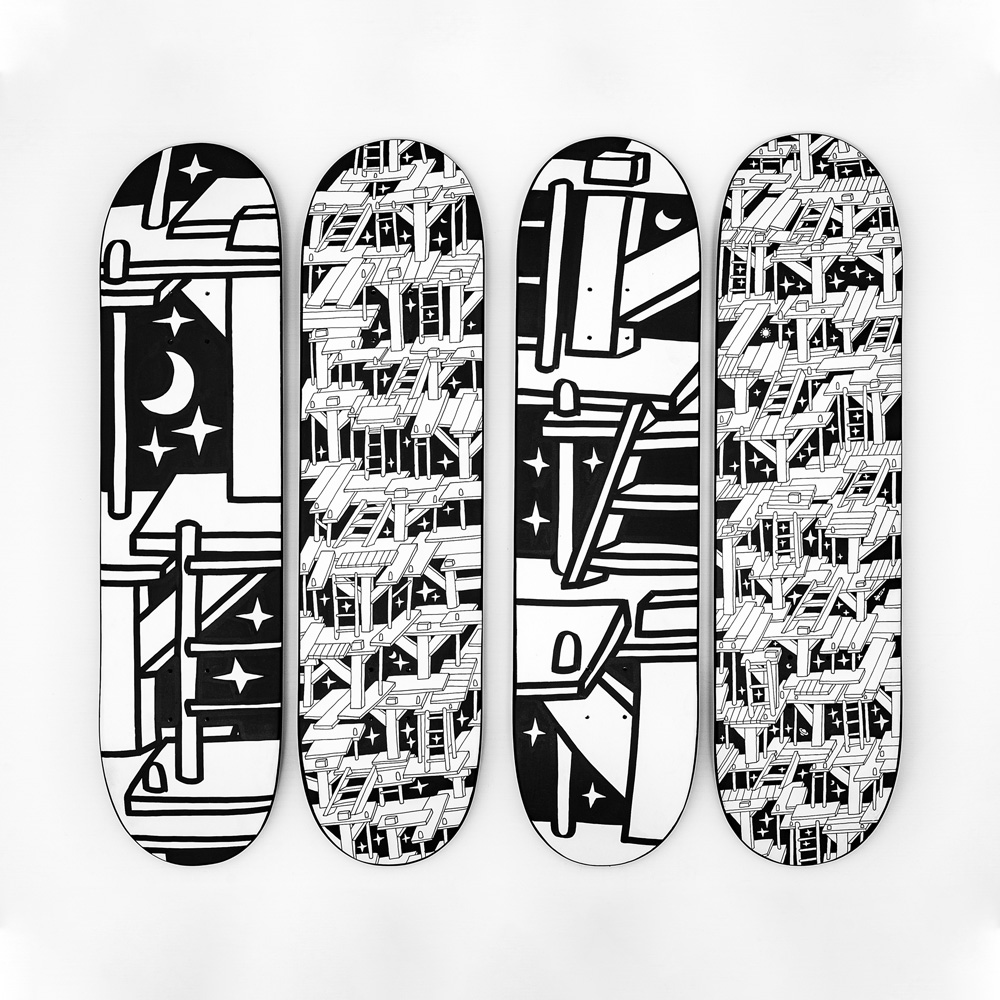 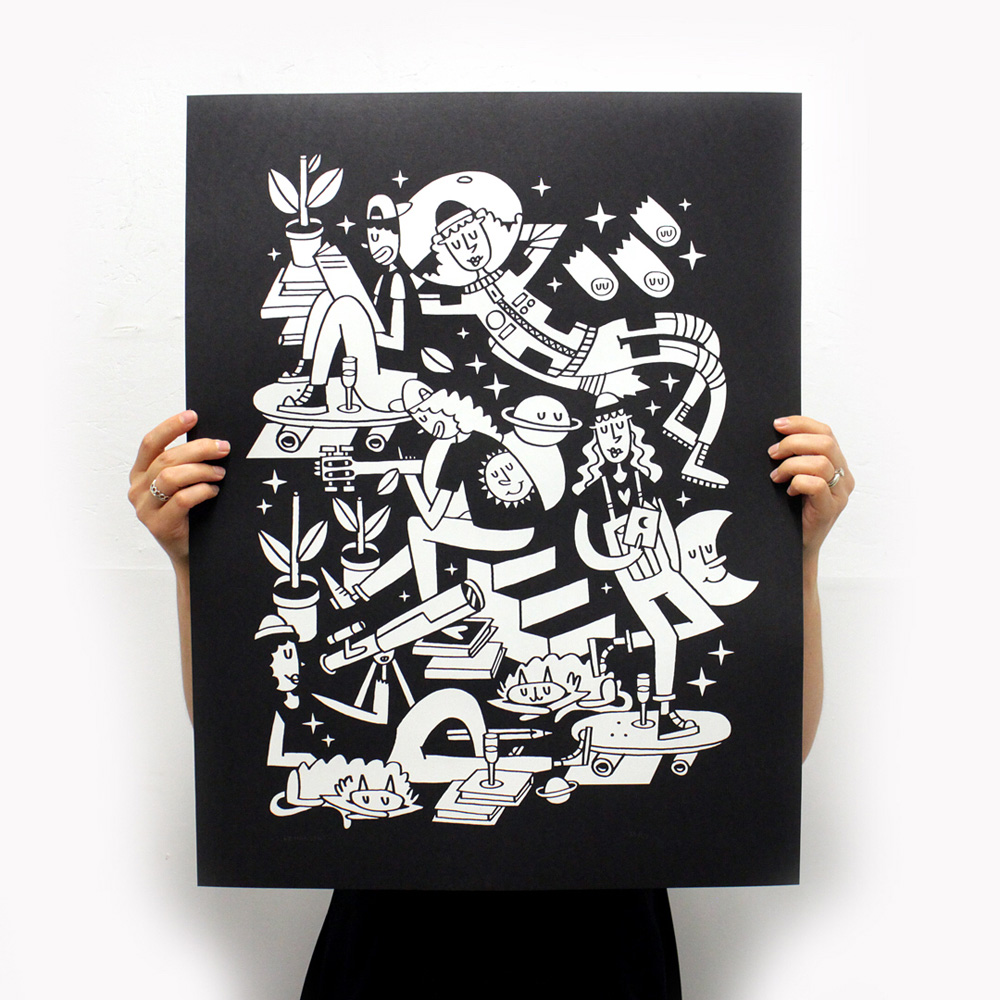 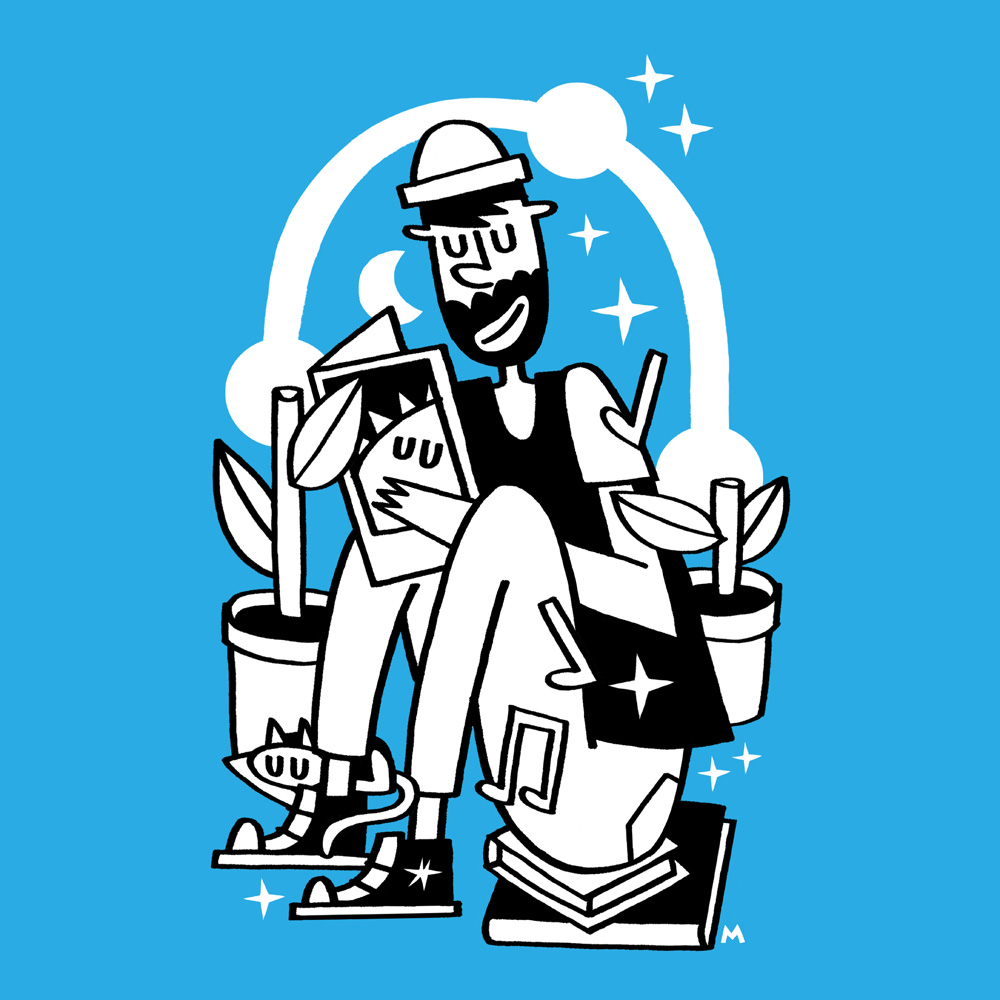 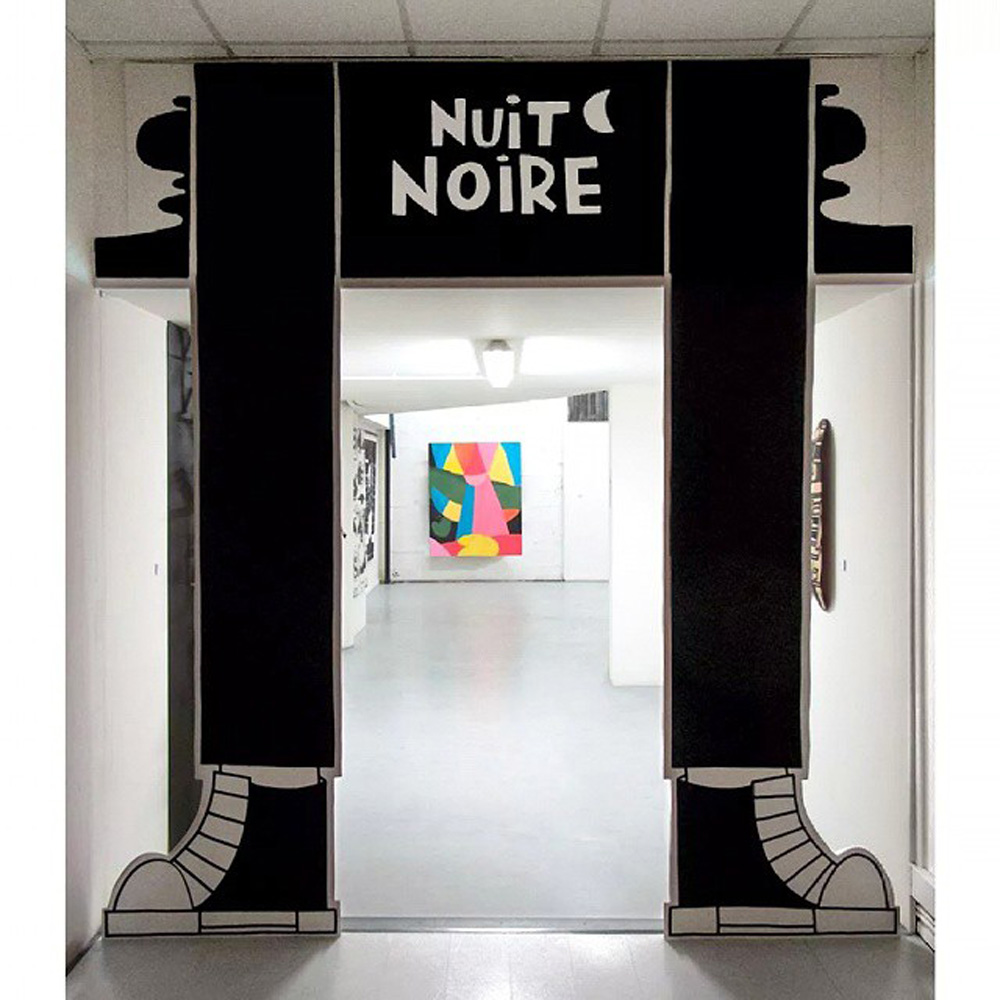 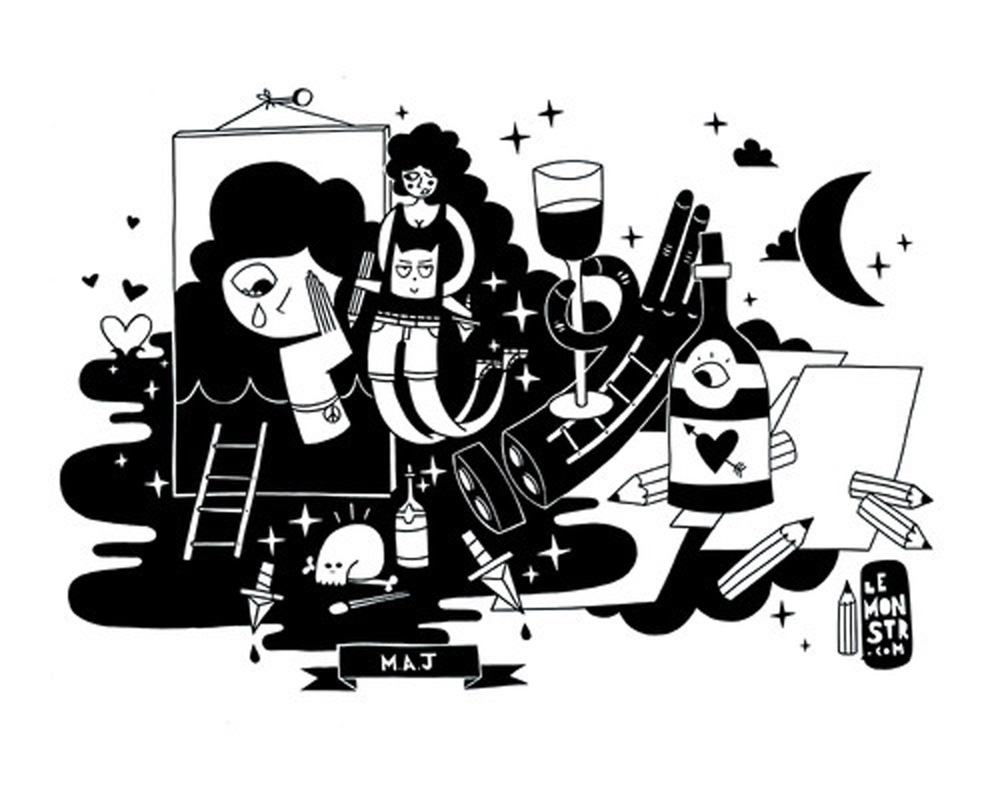 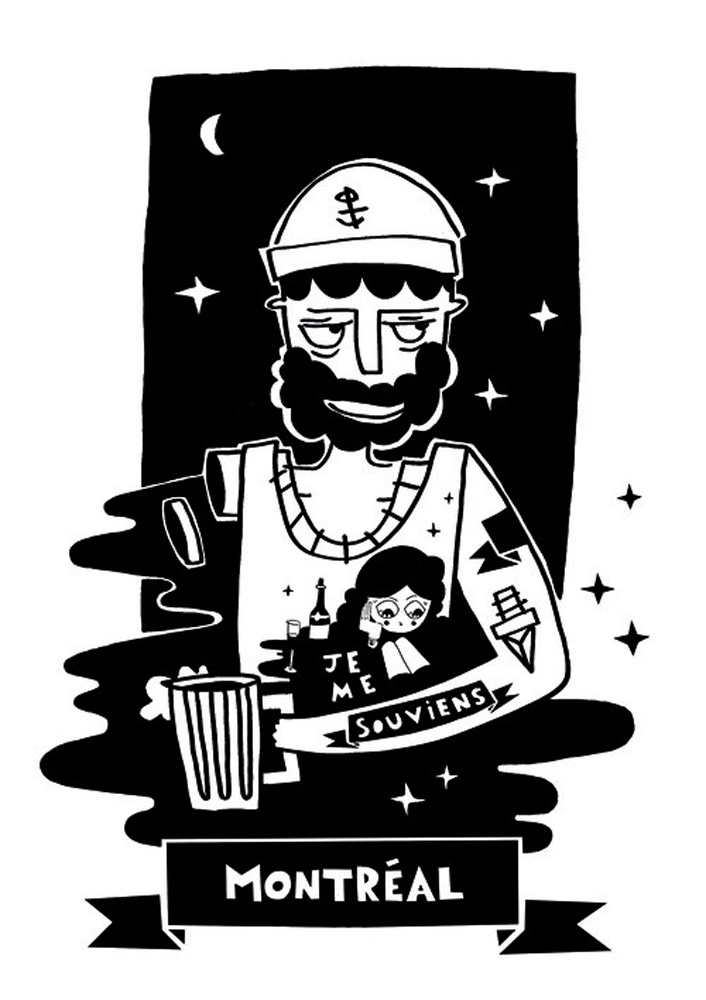 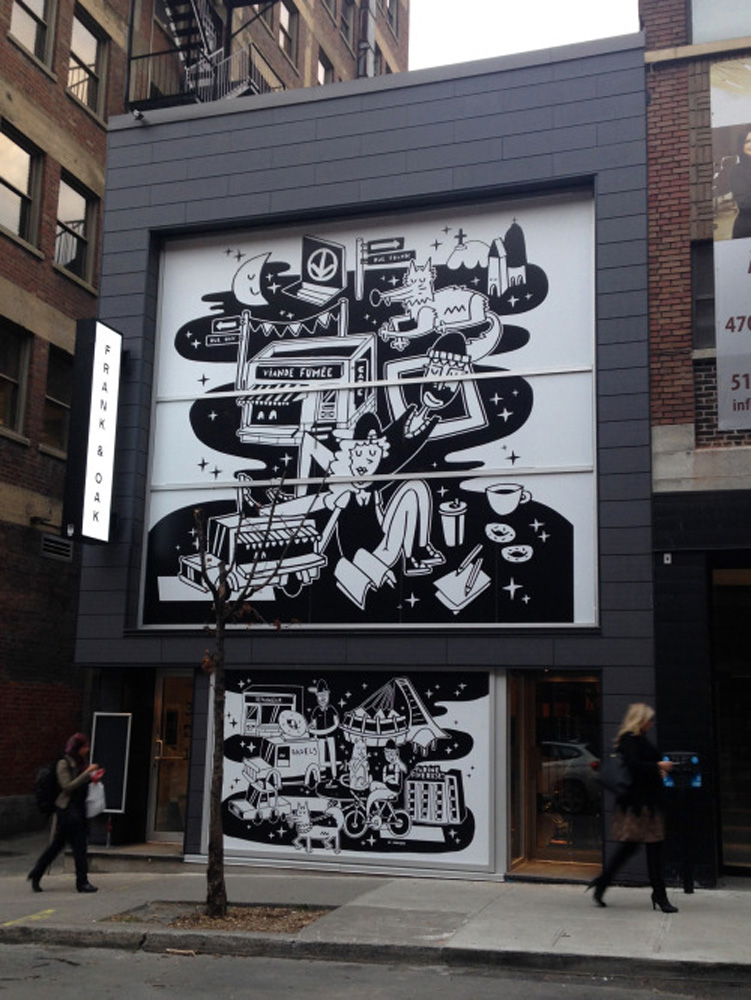 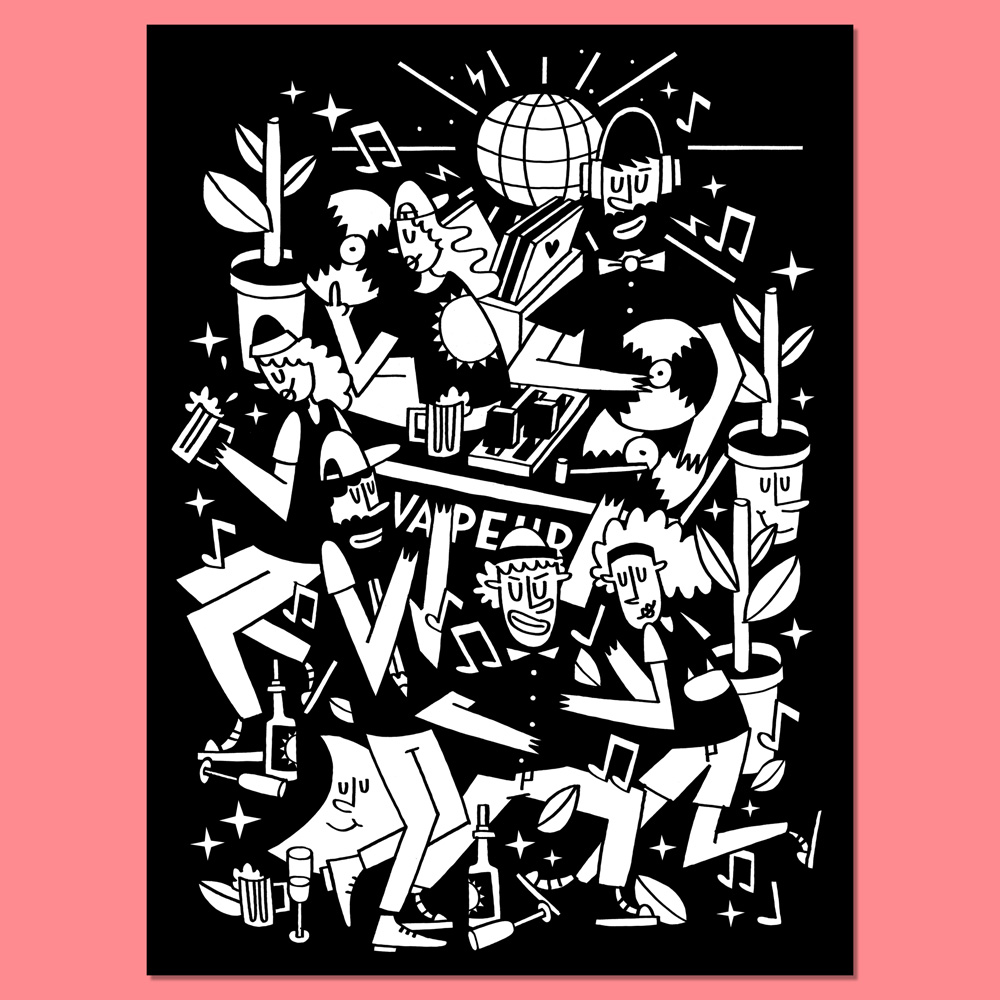 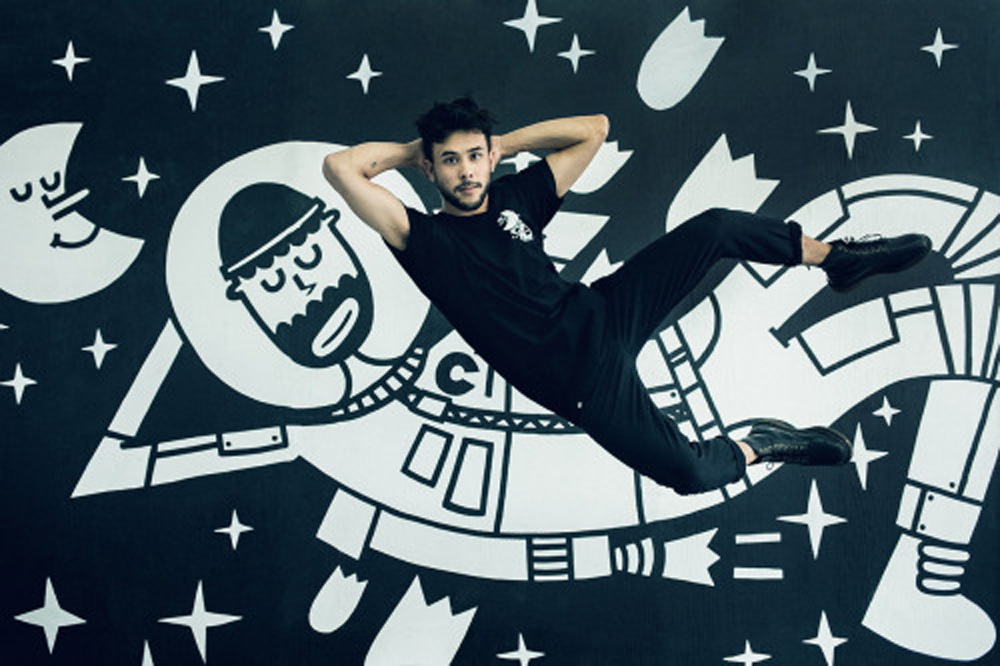 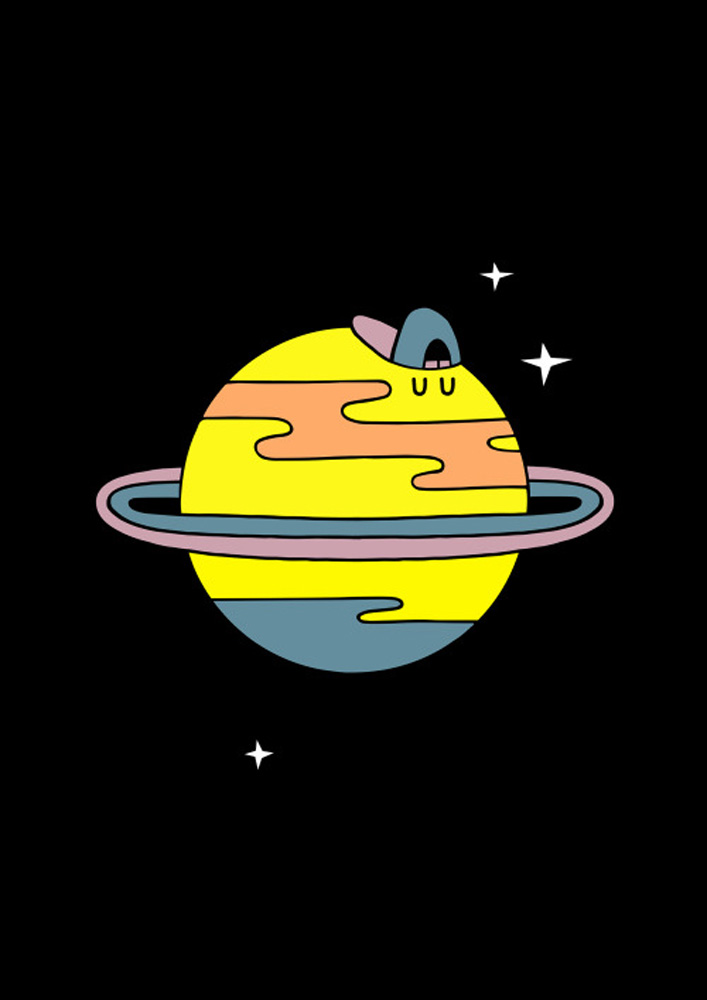 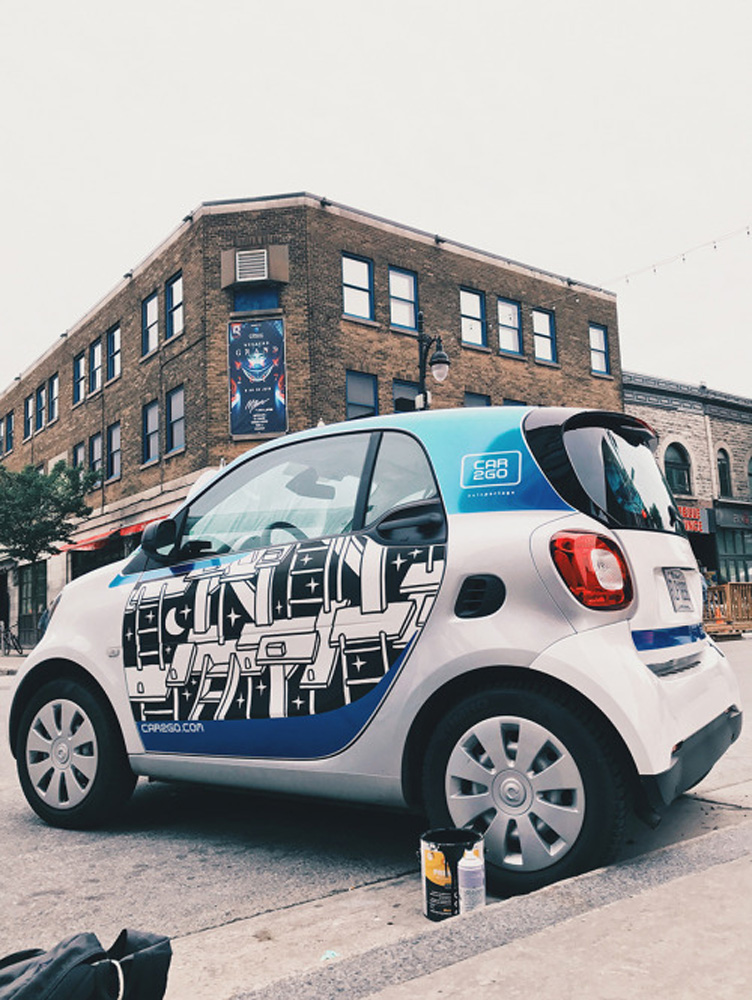 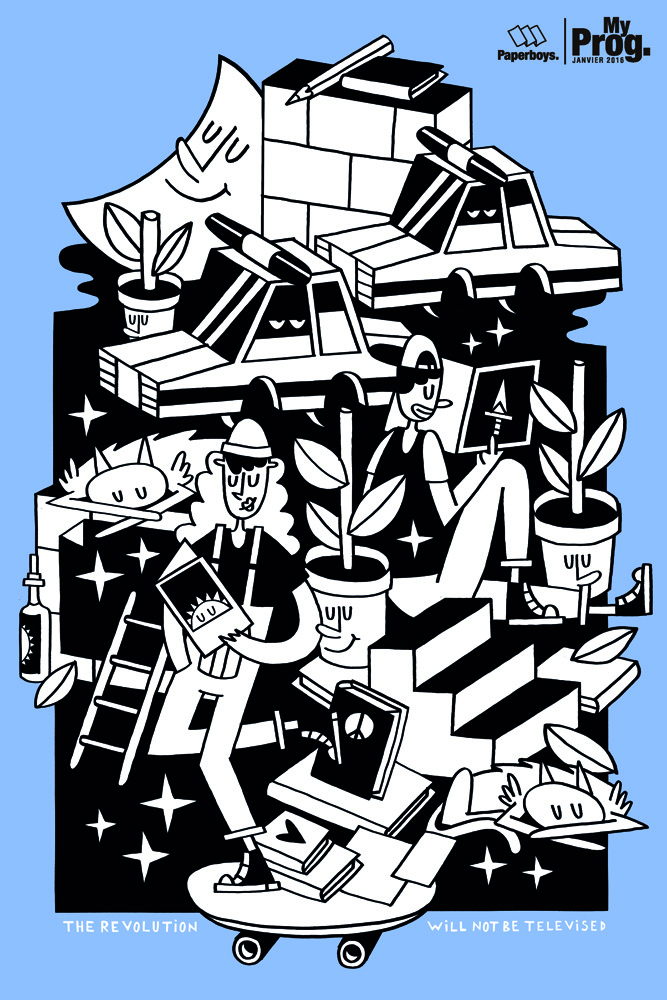