Marc-Olivier Lamothe creates spontaneously by drawing inspiration from the interactions between the various organisms alive around him. His work is the transposition of his view of our world, which he often compares to the jungle. His universe is mainly composed of forms abstract, natural elements and living creatures integrated into a two-dimensional and colourful environment. His intention is to take a neutral look at chaotic situations and represent them in a joyful universe that aims to make the audience smile. His creative universe is for him a floating playground where time, gravity and rules do not exist. He wishes to create works that make people travel and make them happy. If the time a person spends in front of one of his works/murals makes him forget the darker parts of his life for a moment and makes him smile, his mission is successful. He is mainly inspired by the artists Misaki Kawai, Kindah Khalidy, Cory Hudson and Hensethename. He mainly uses acrylic paint and pastel. 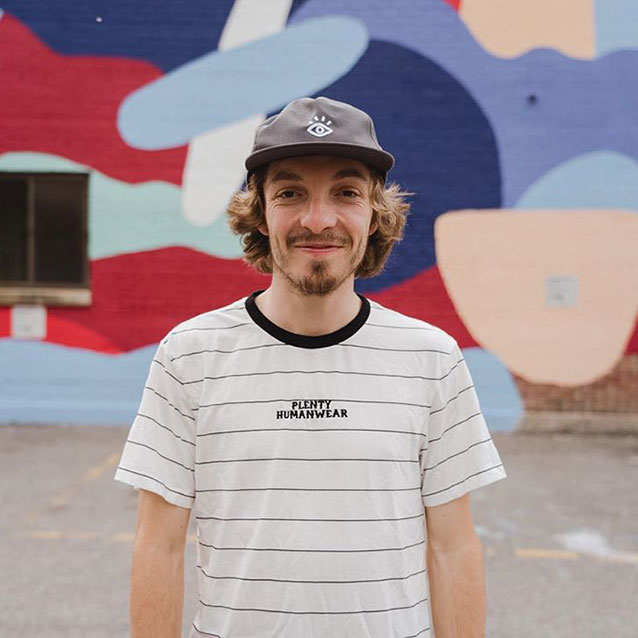 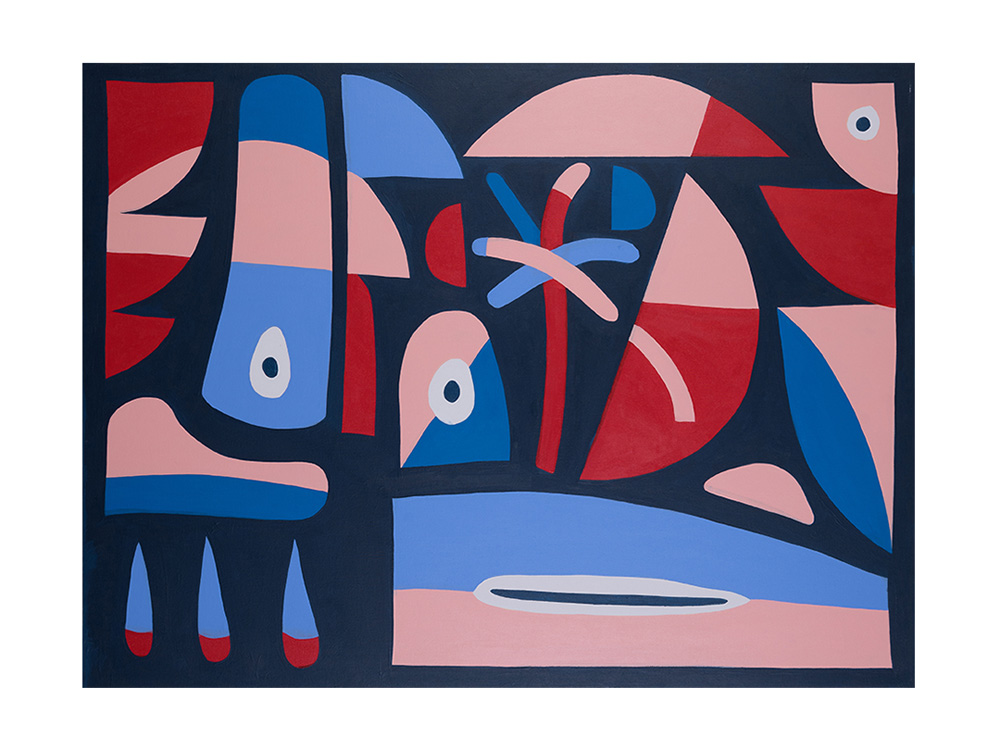 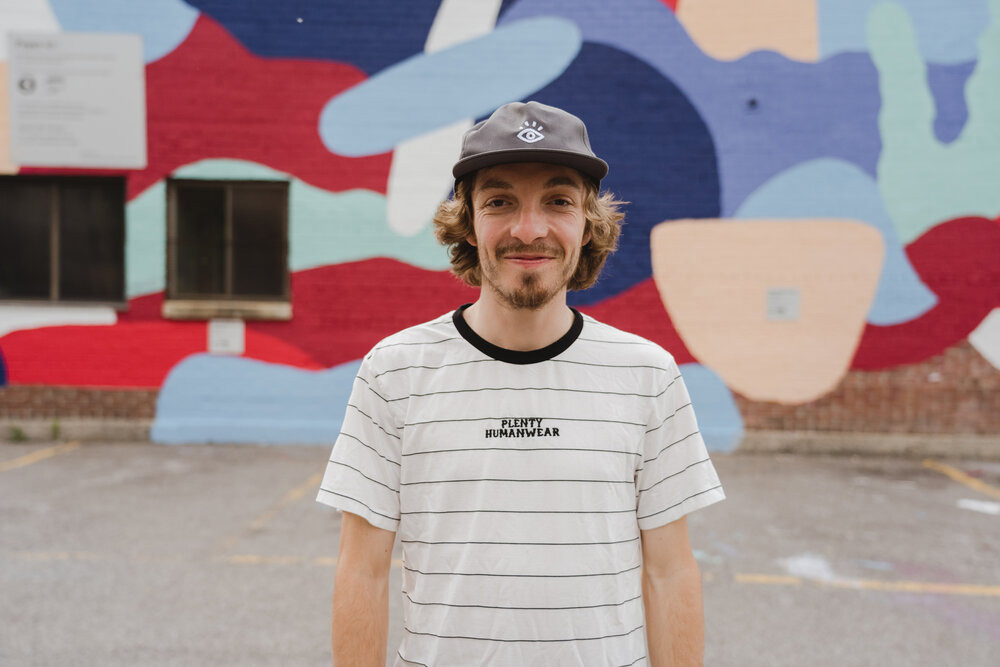 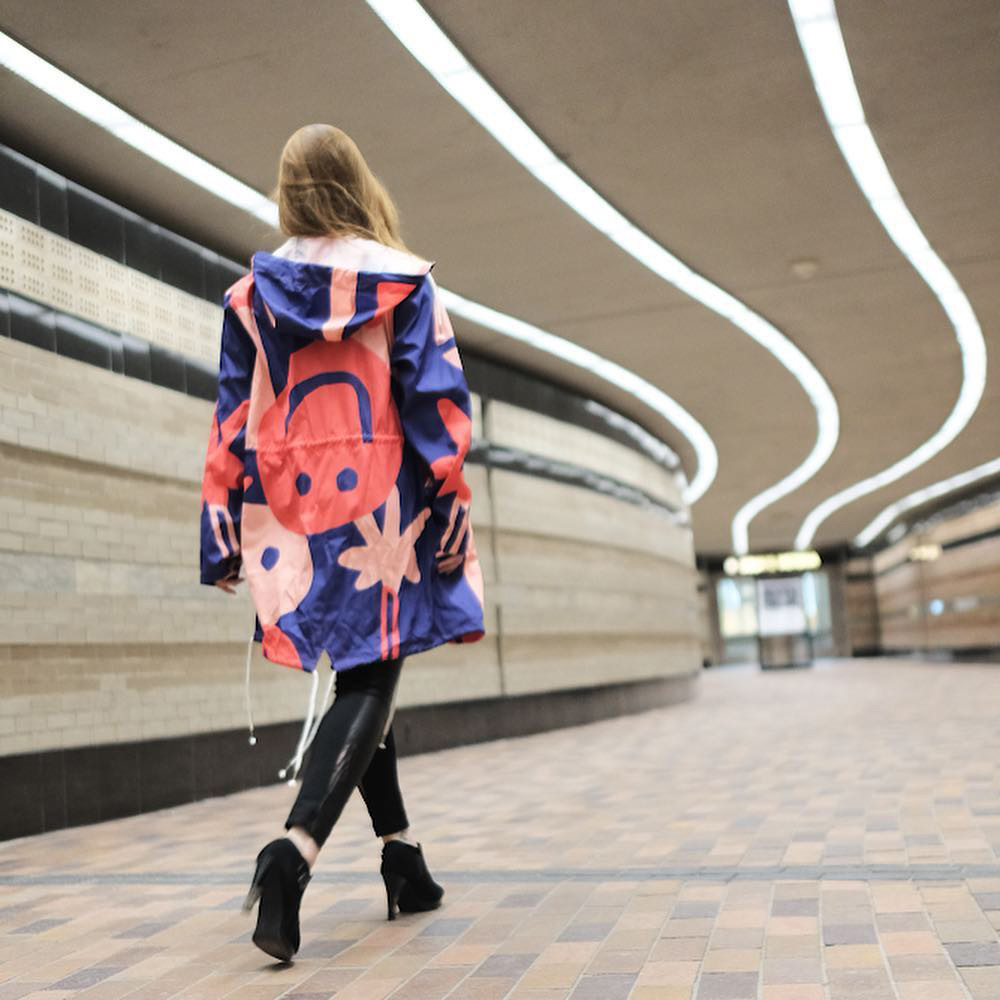 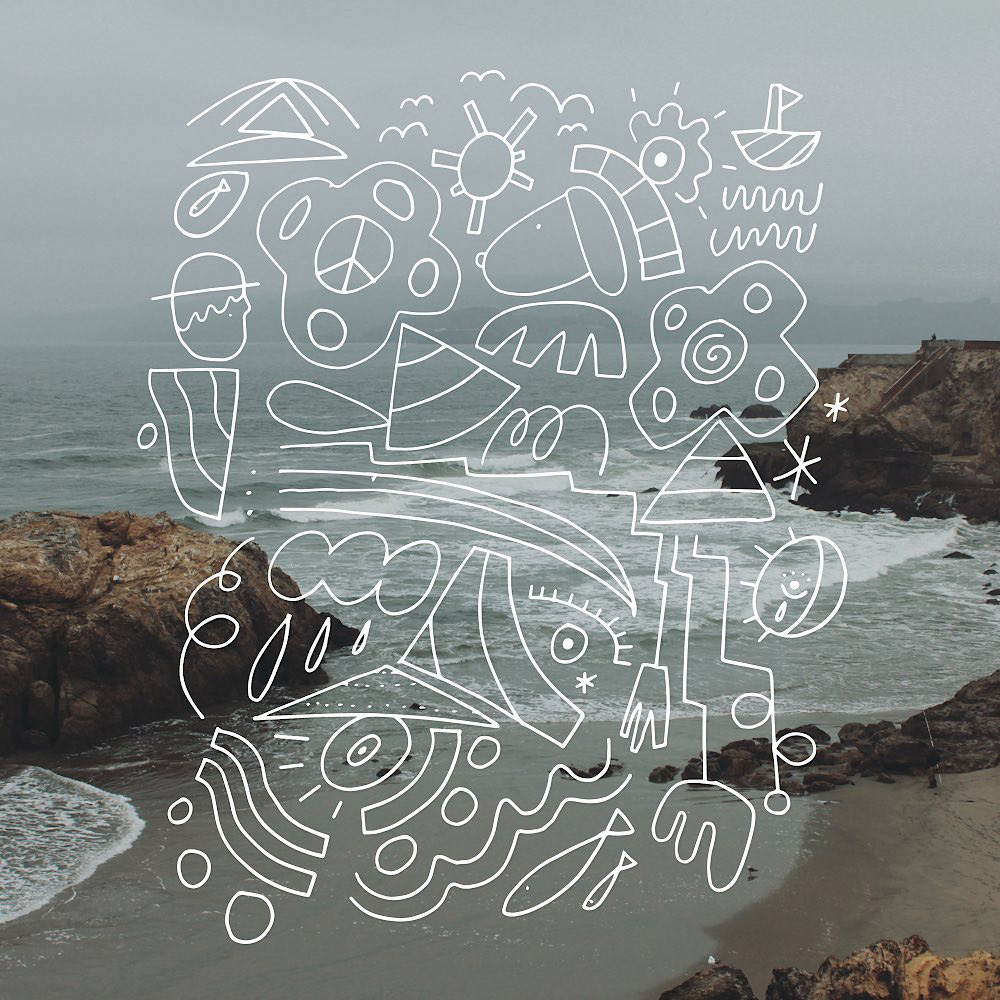 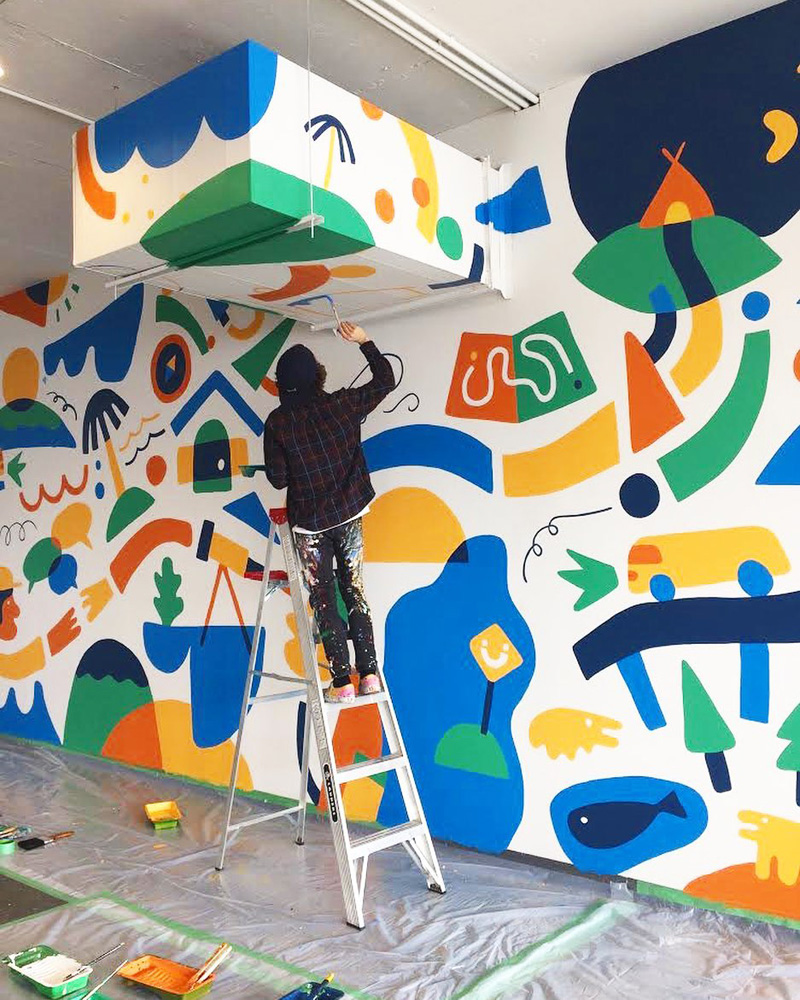 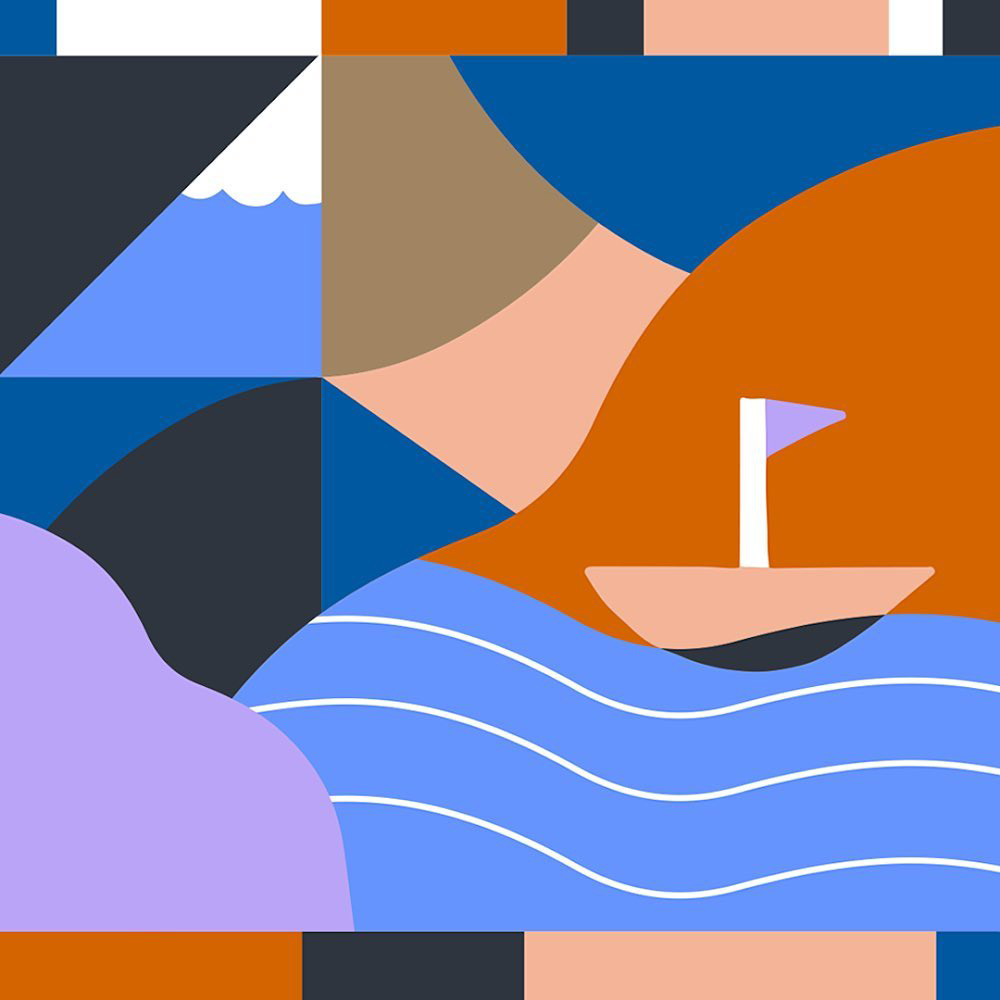 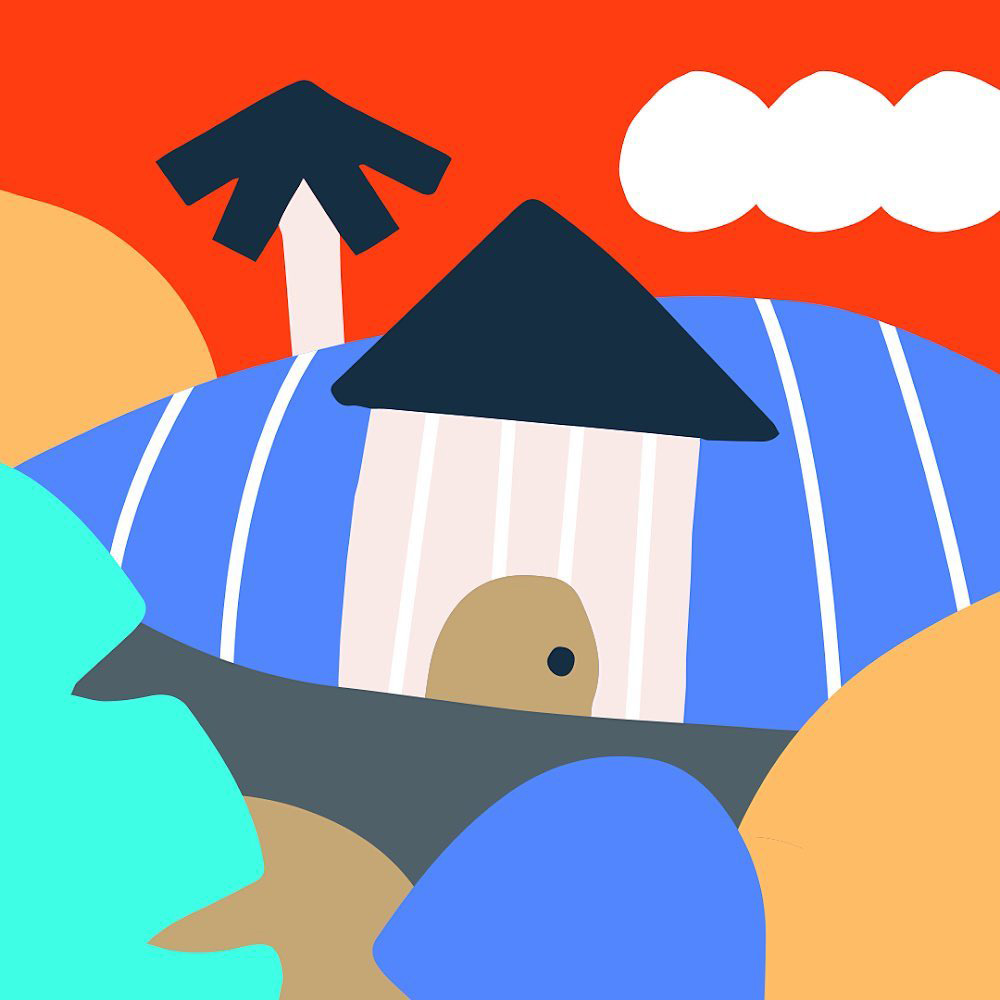 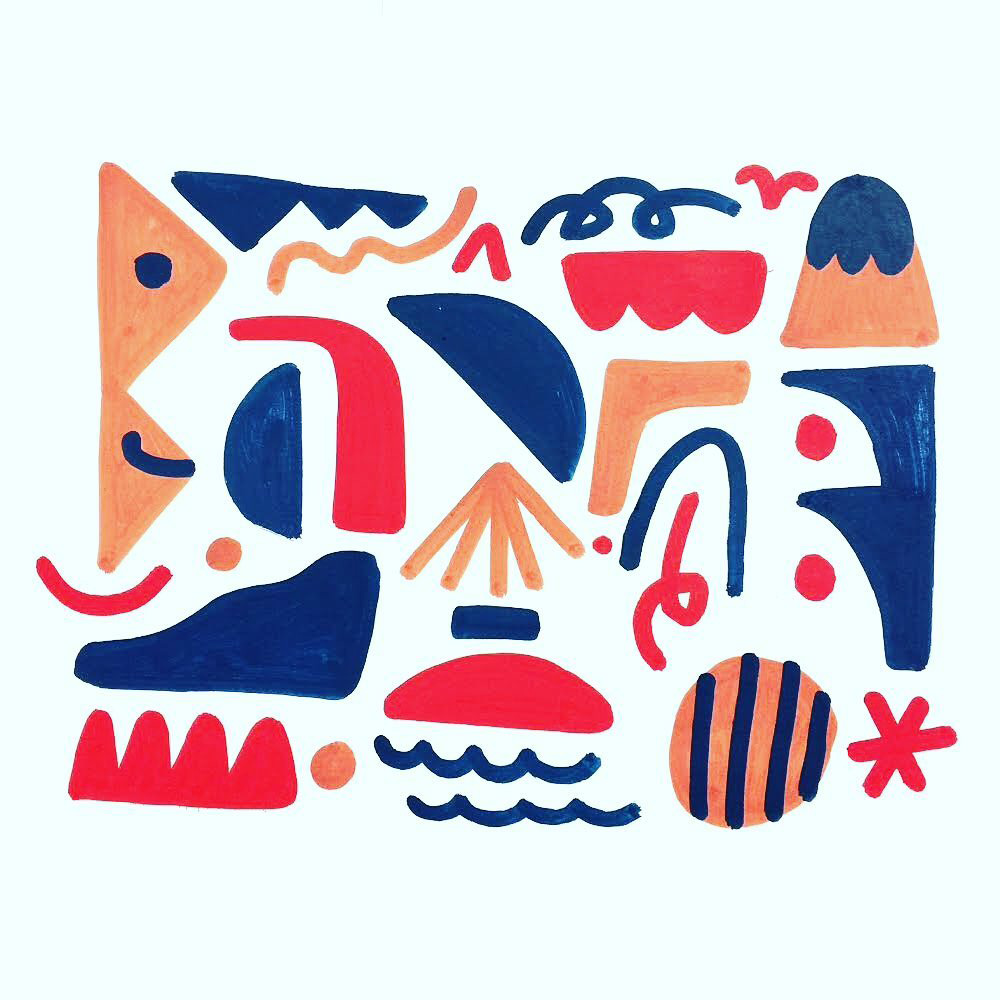 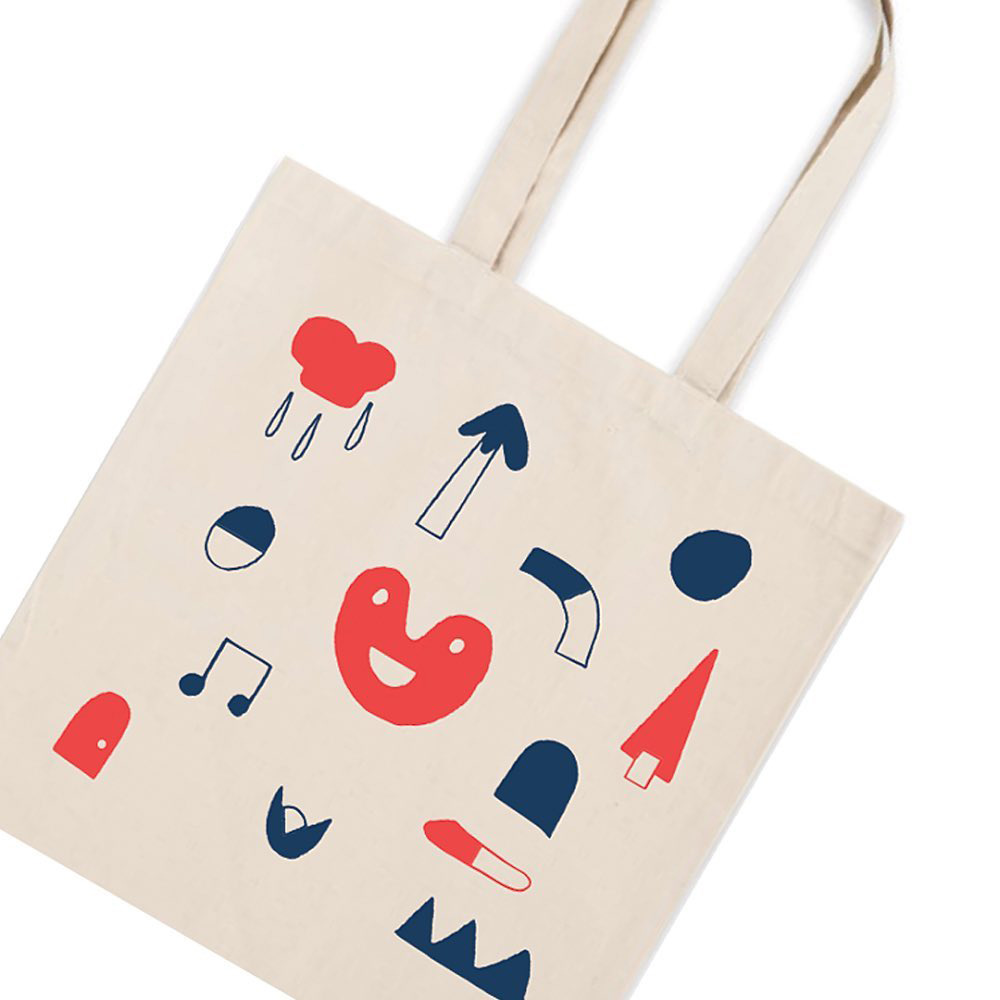 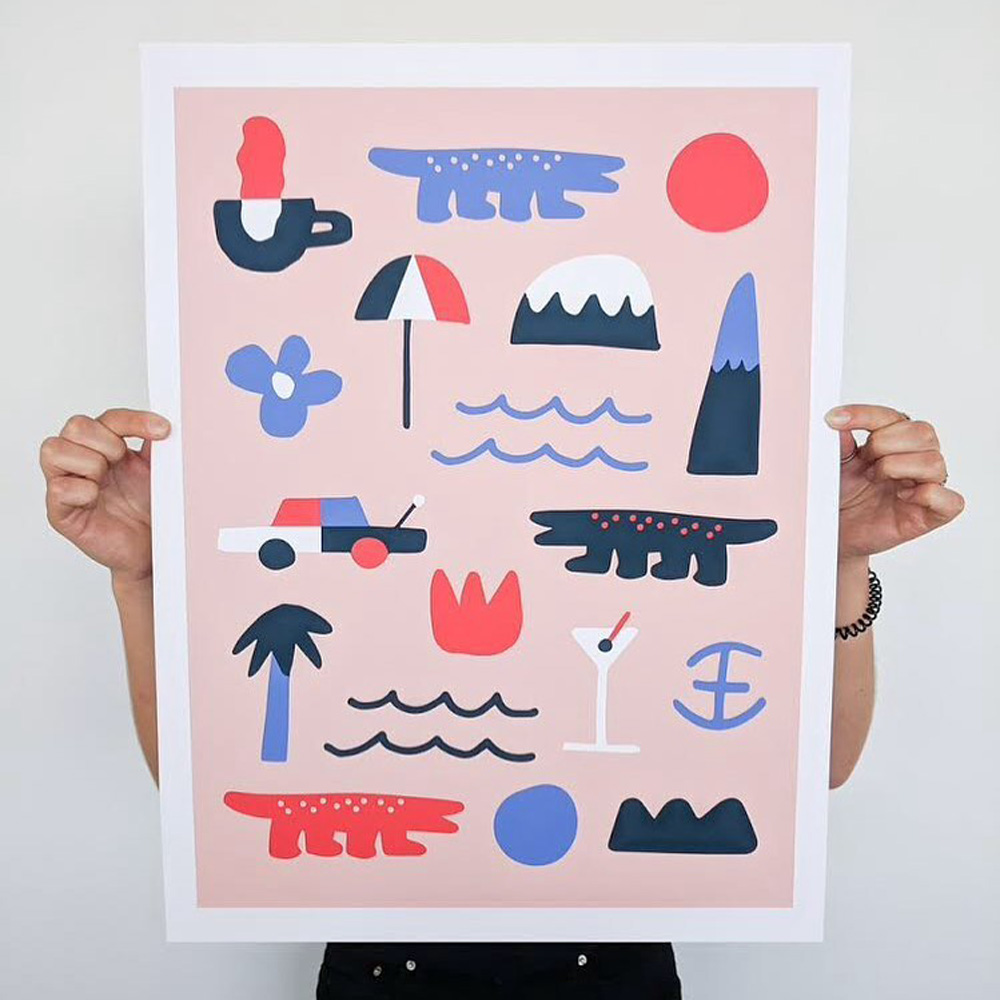 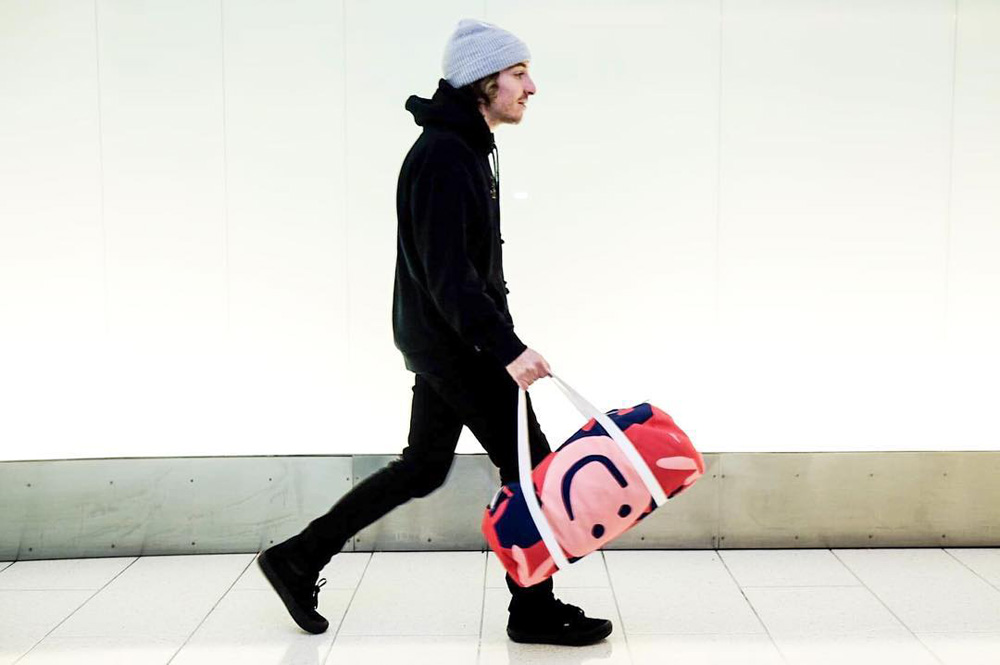 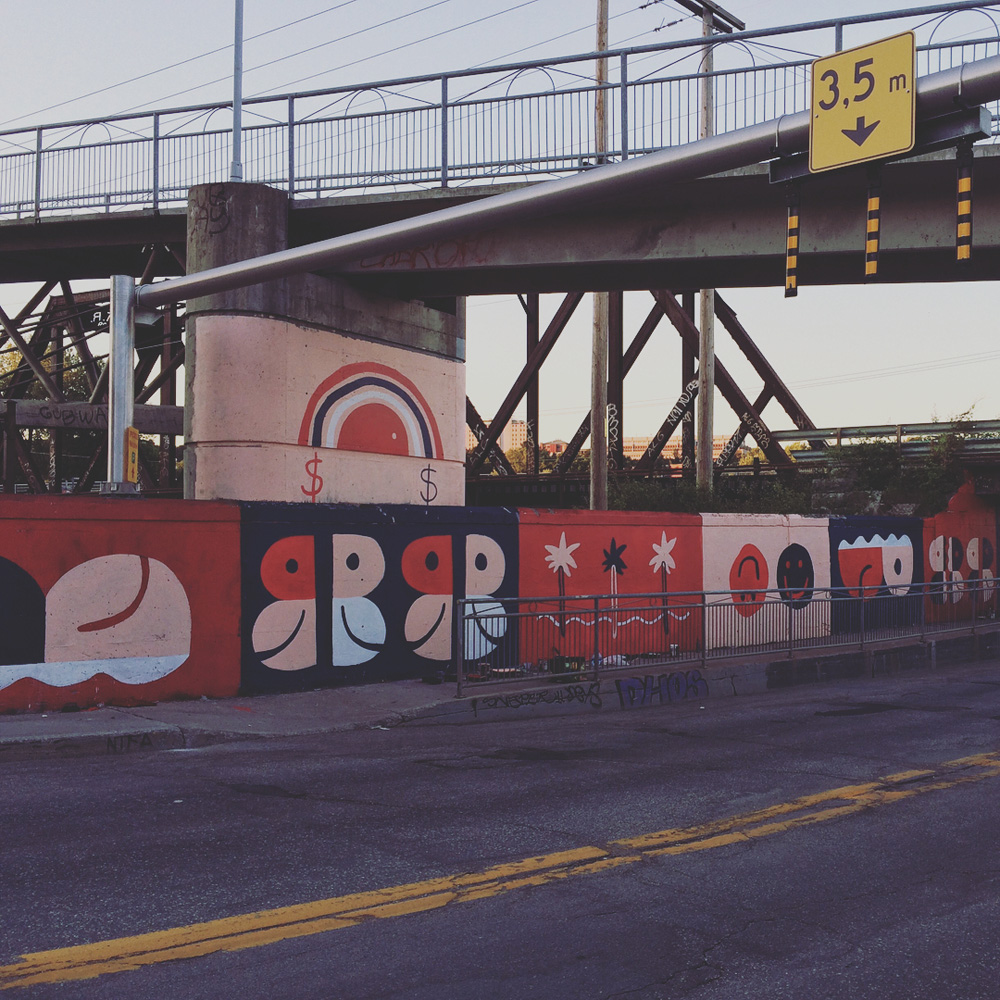 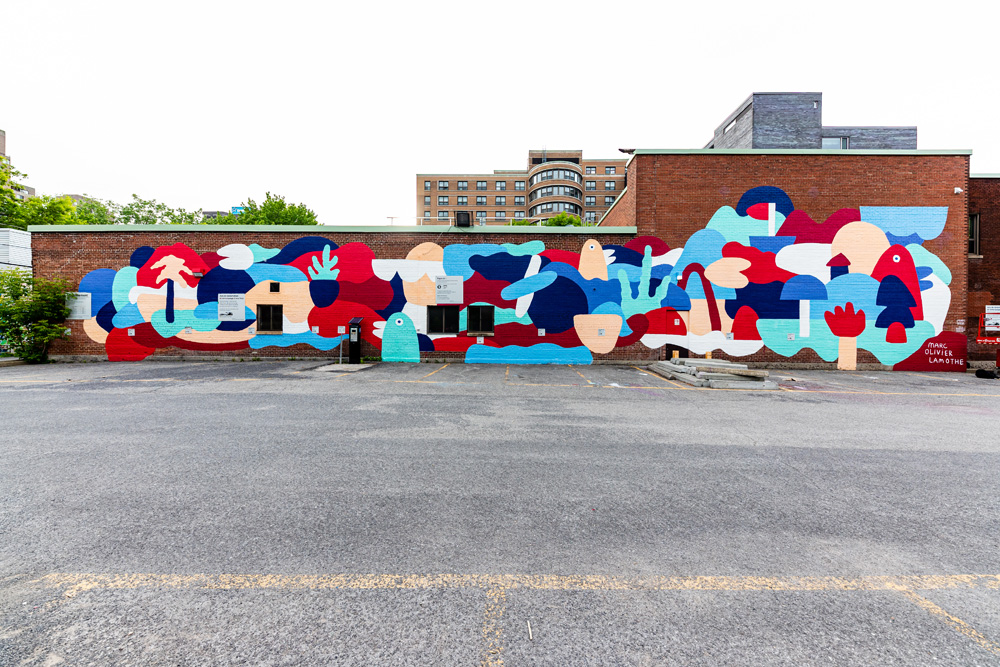 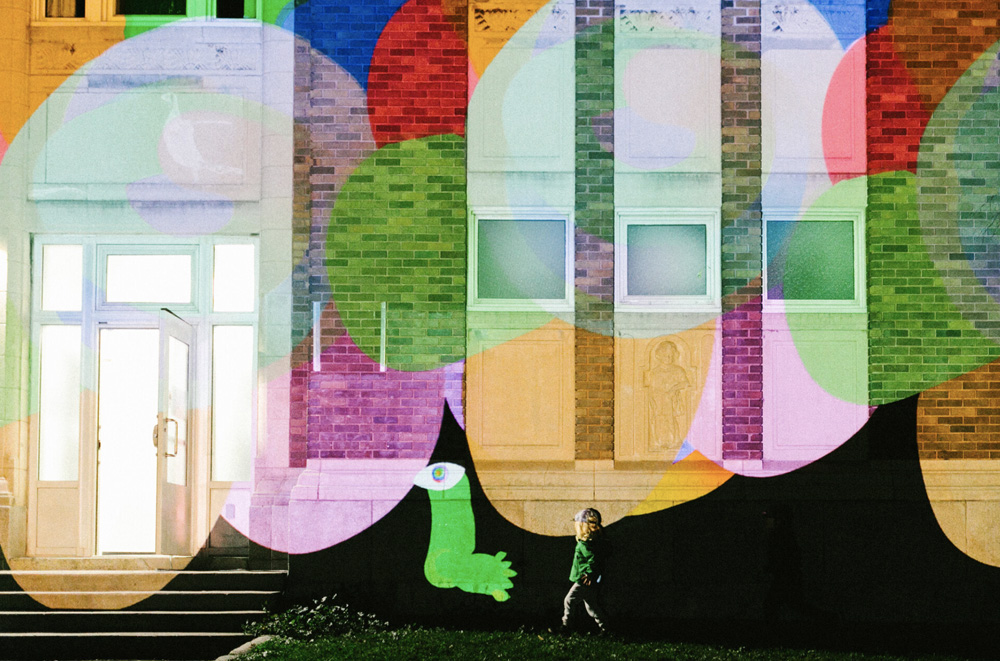 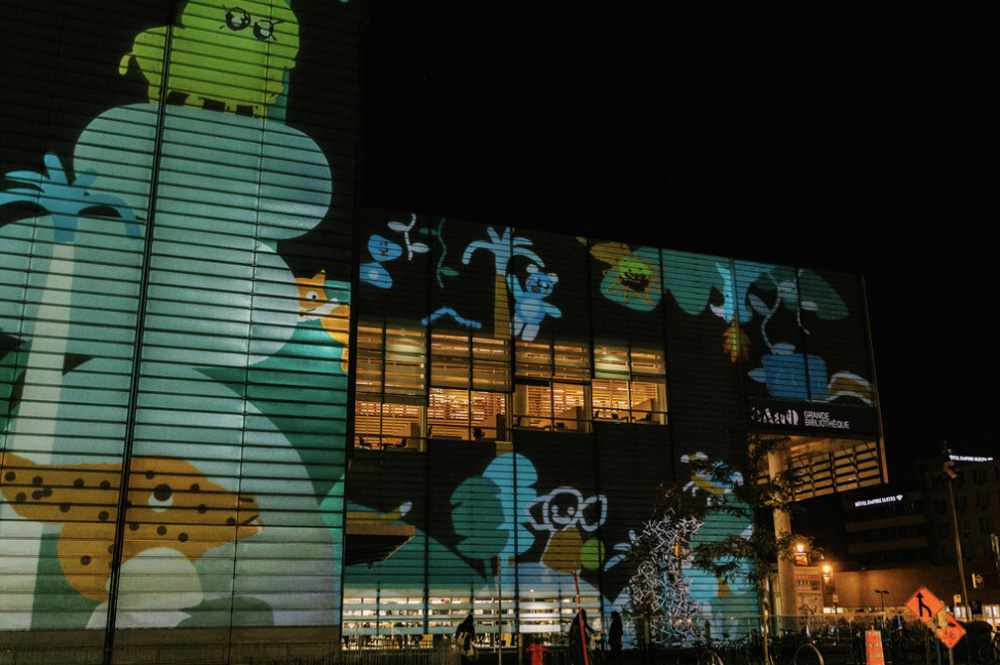 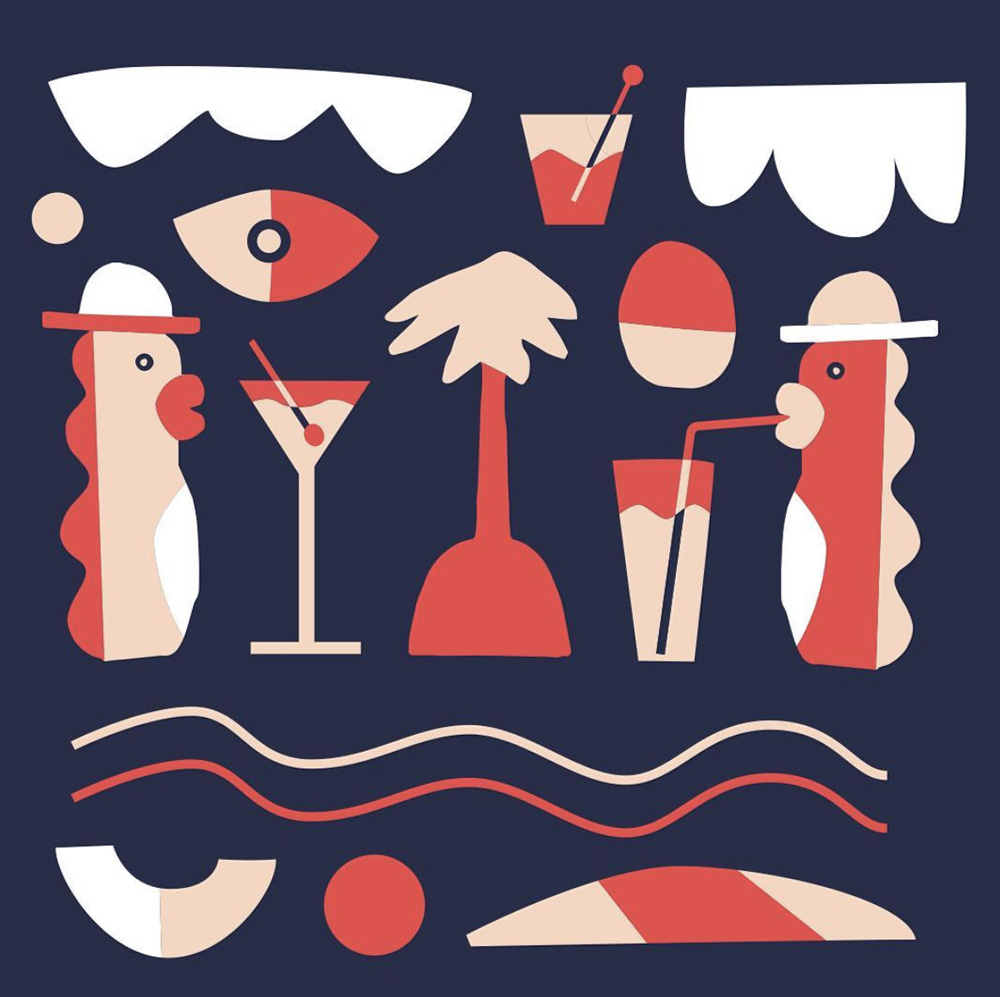 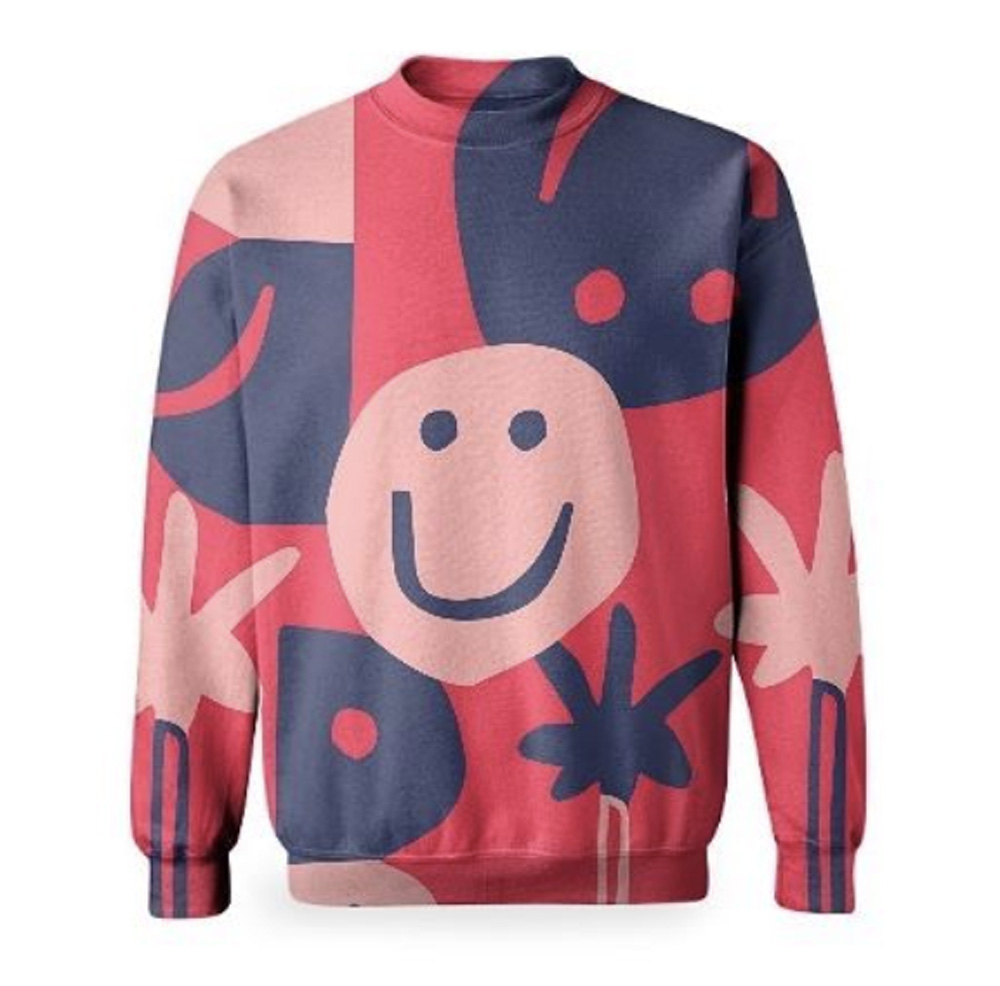