HW&W Recording Label came to us to find an artist for the visual identity of Kaytranada’s first album 99.9%. The goal was to capture the artist’s essence and to find a way to visually represent him authentically, on the album cover and in a global promotional plan. Ricardo Cavolo produced art work that catapulted the album chatter right out of the gate. Ricardo’s art was so well received, it was used for the artists international display campaign as well as the merch for the Worldwide tour.The album went on to win the esteemed Polaris Prize of 2016. 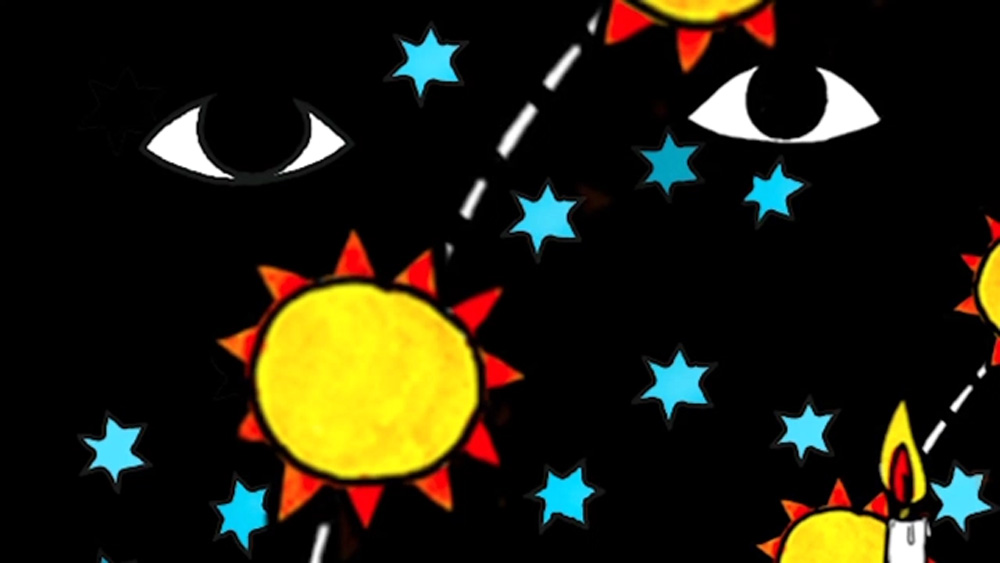 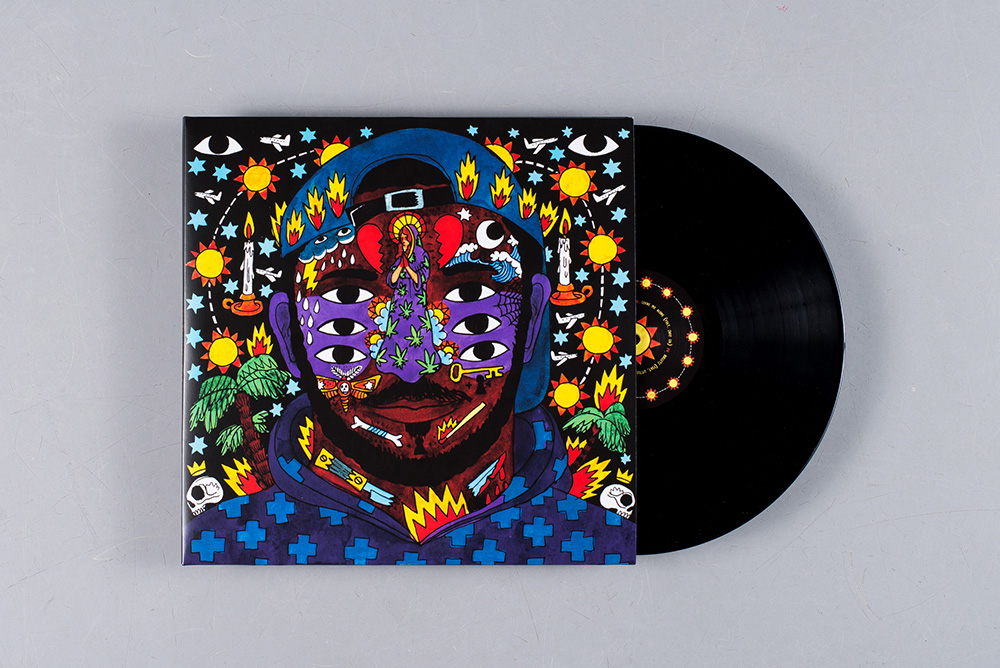 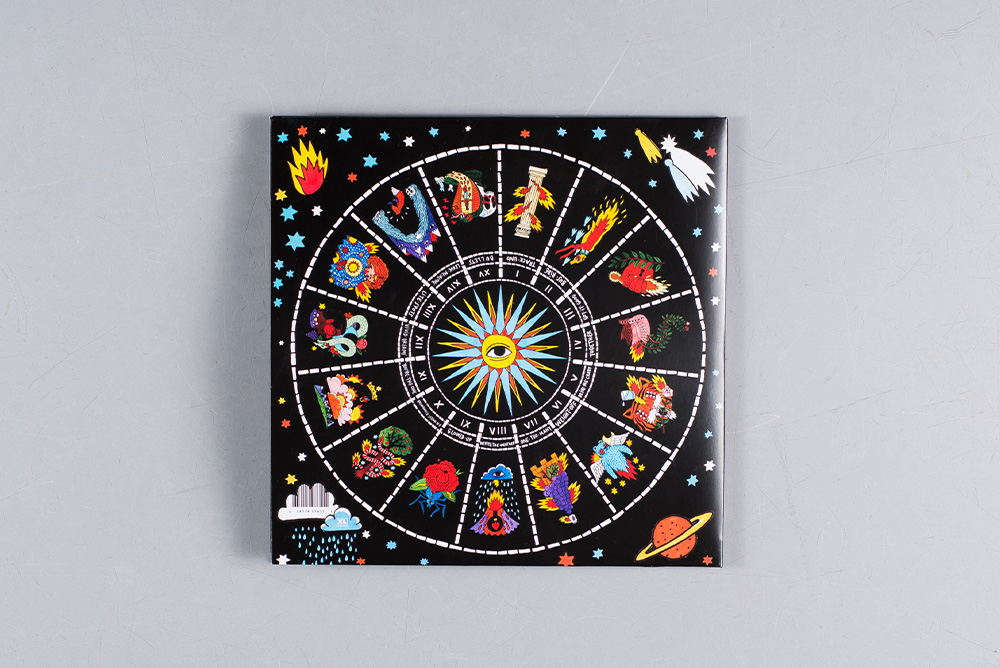 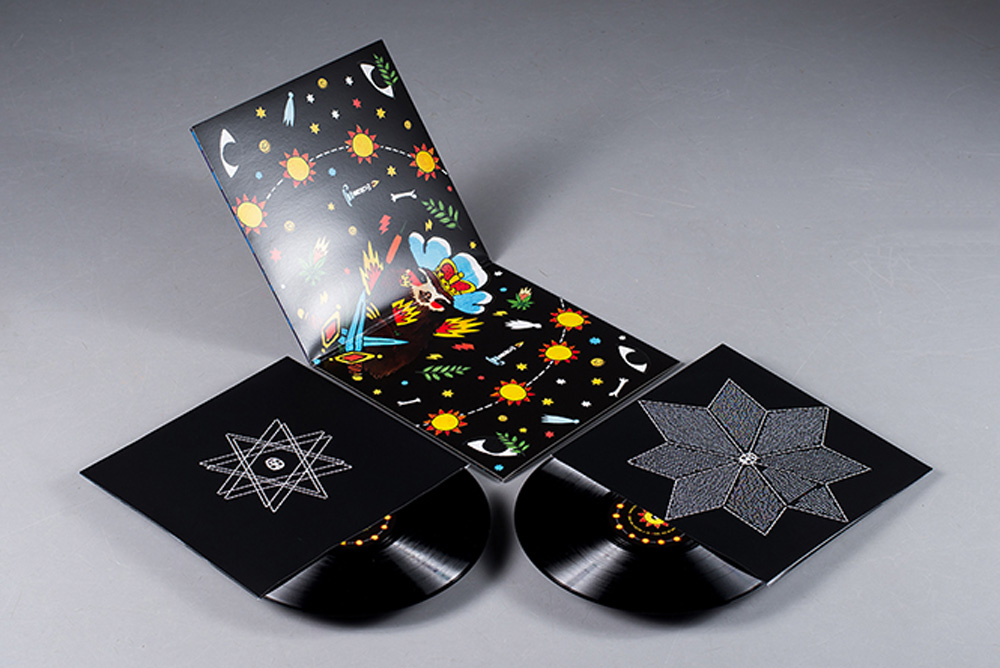 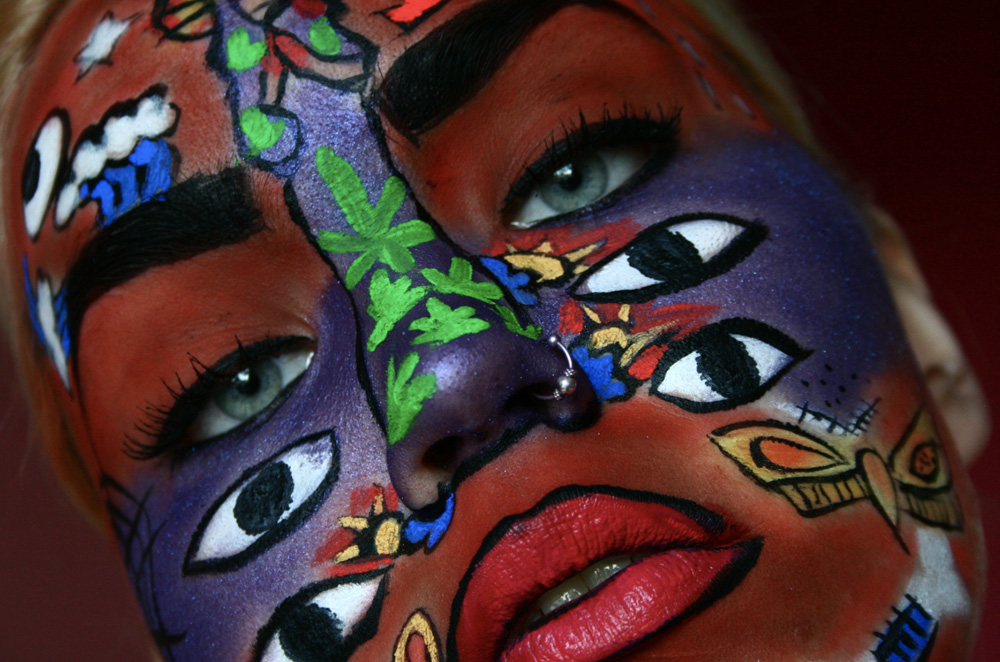 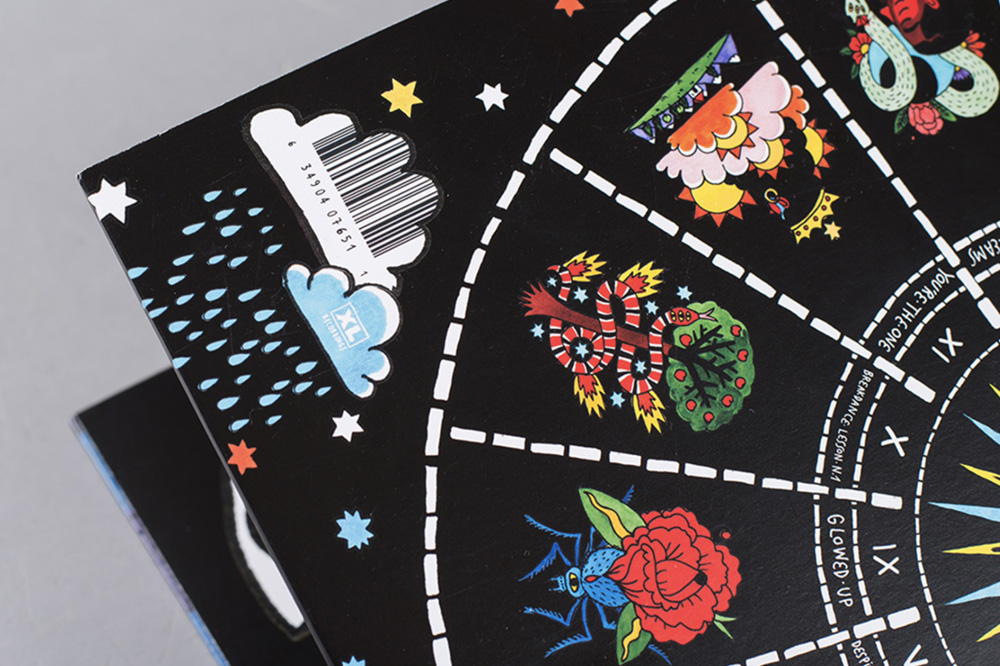 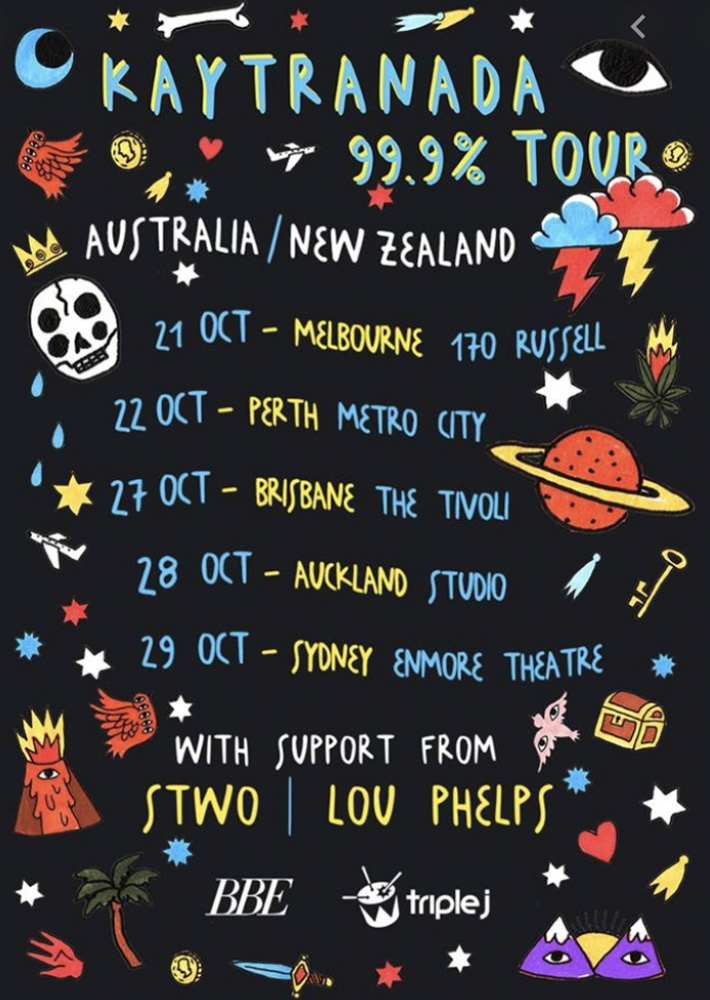 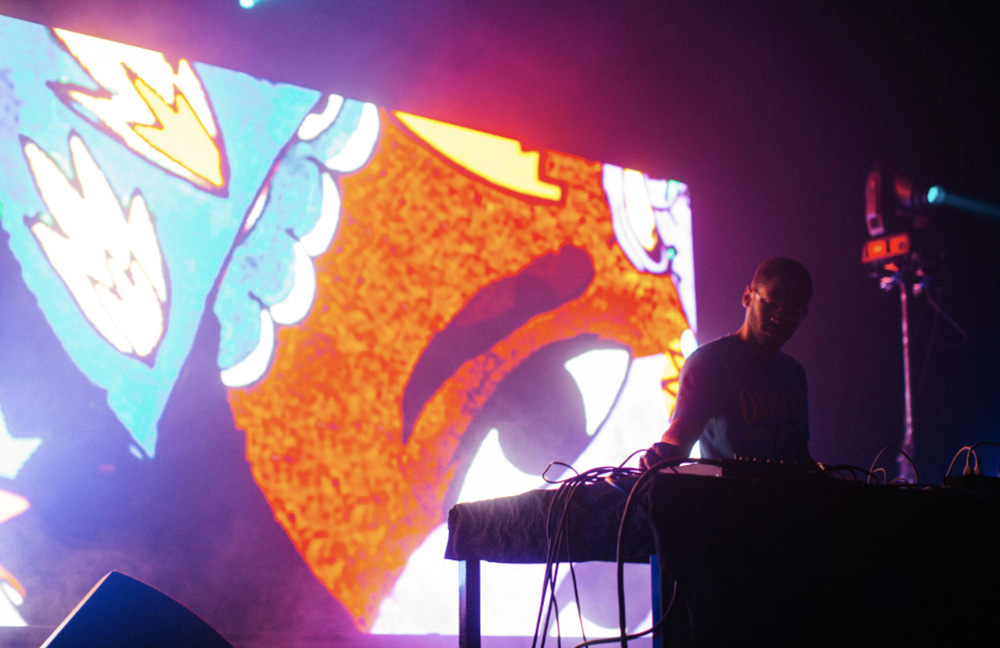 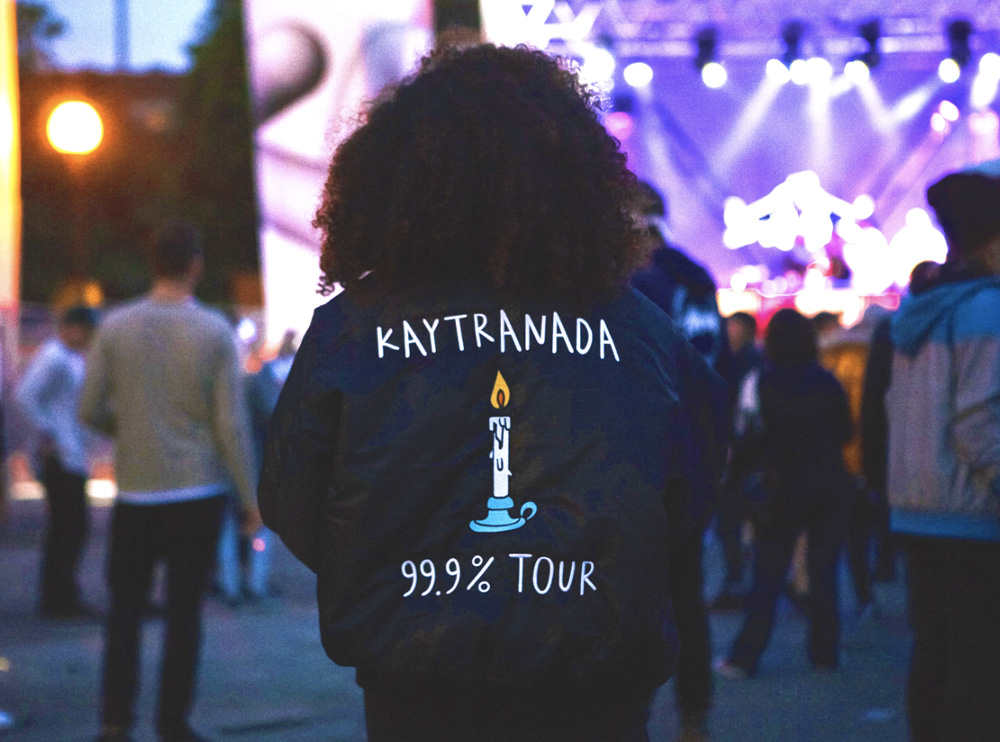 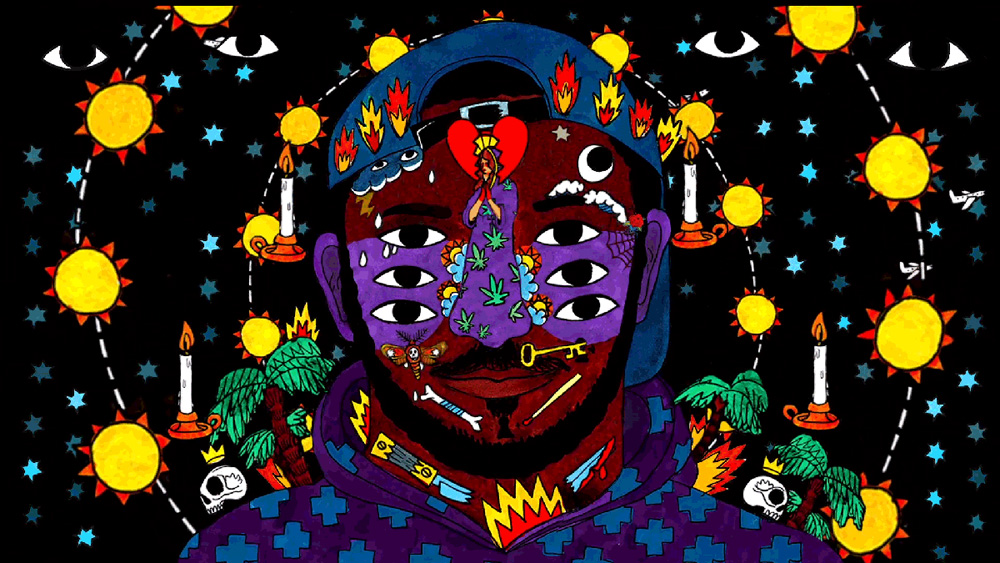 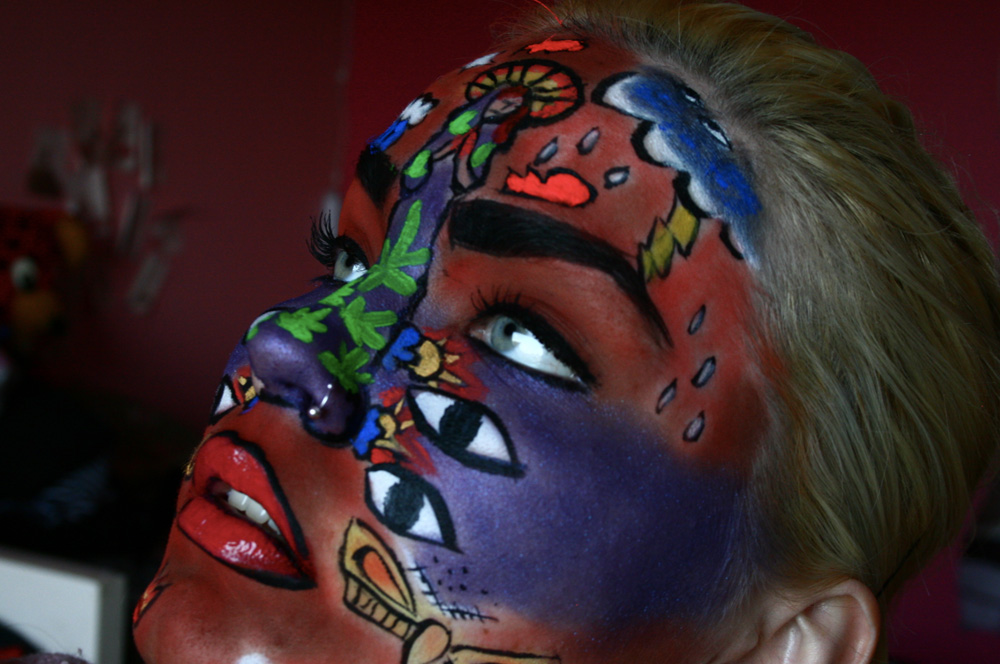 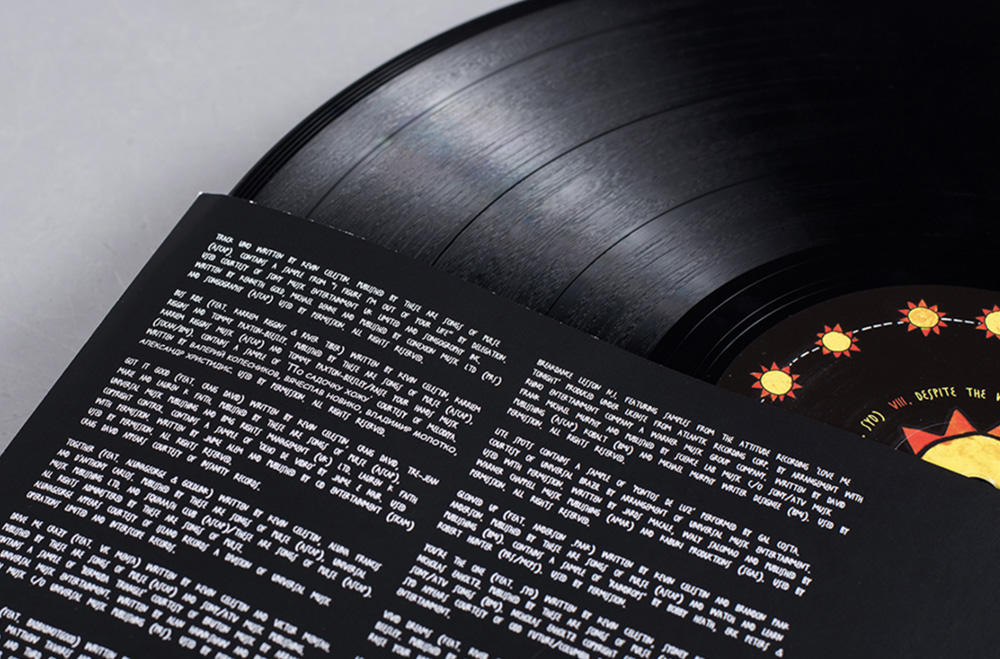 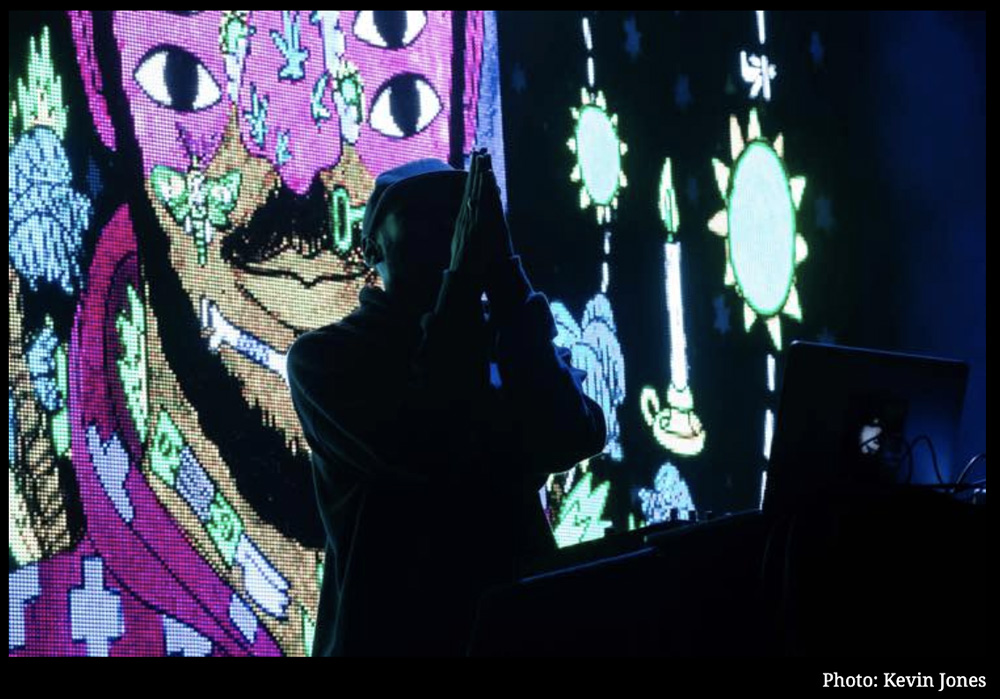 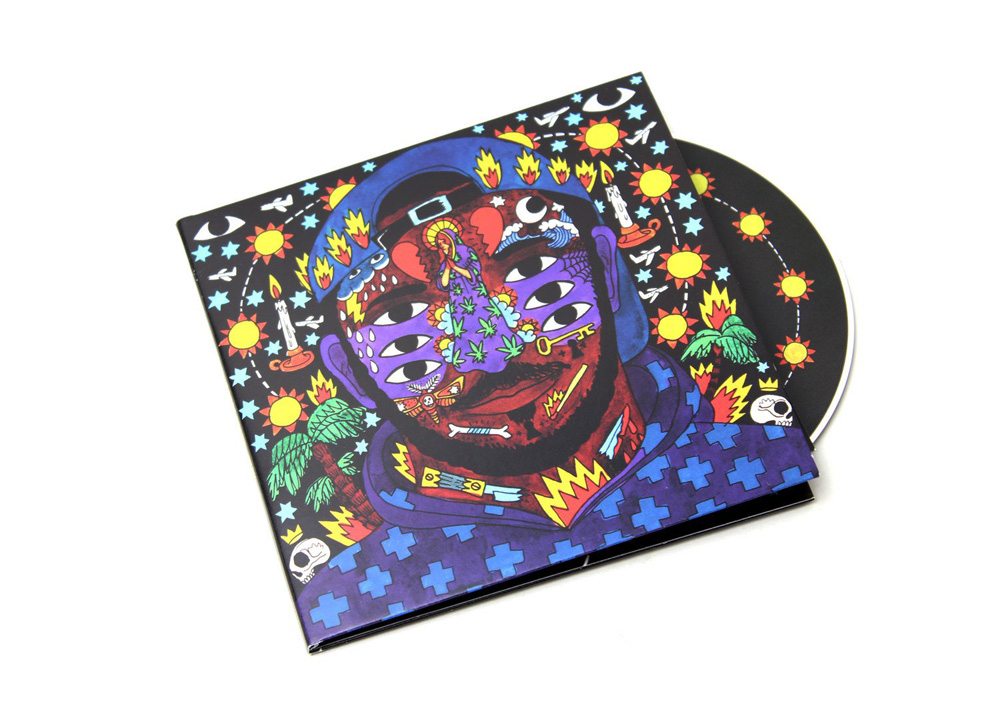 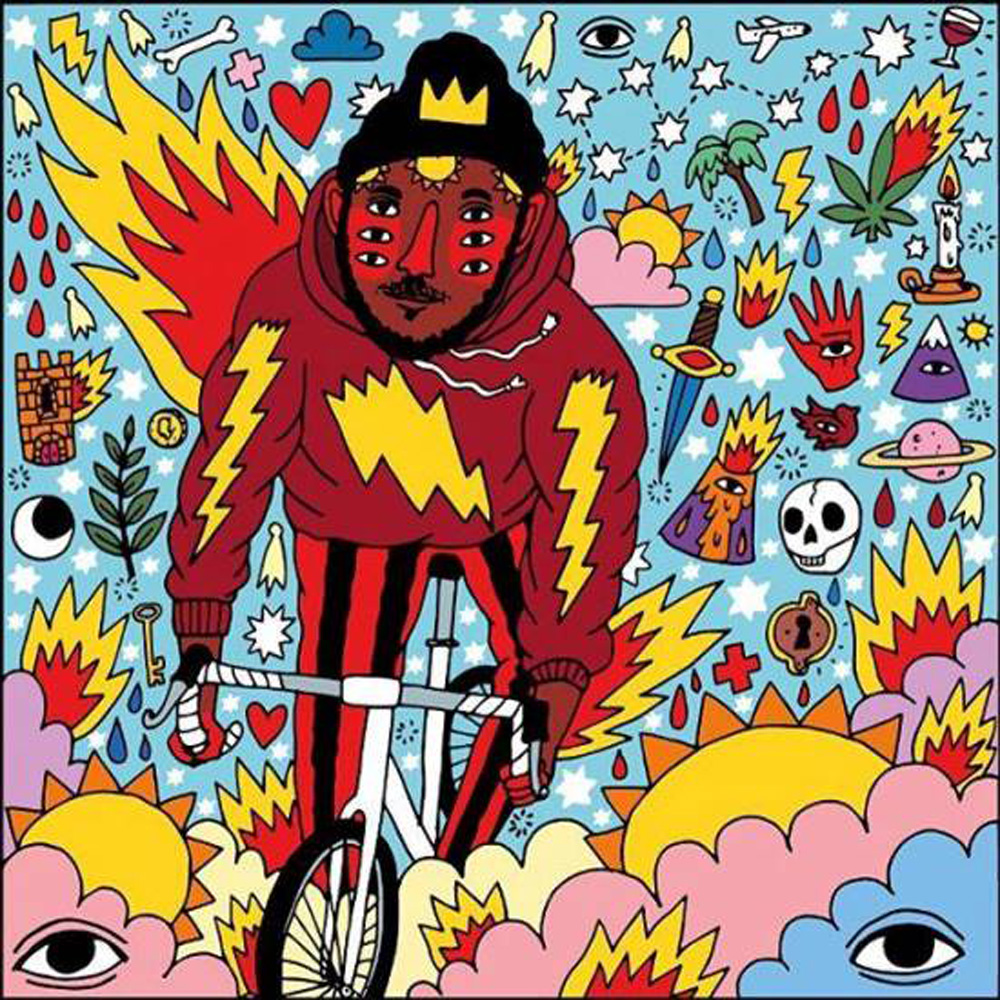 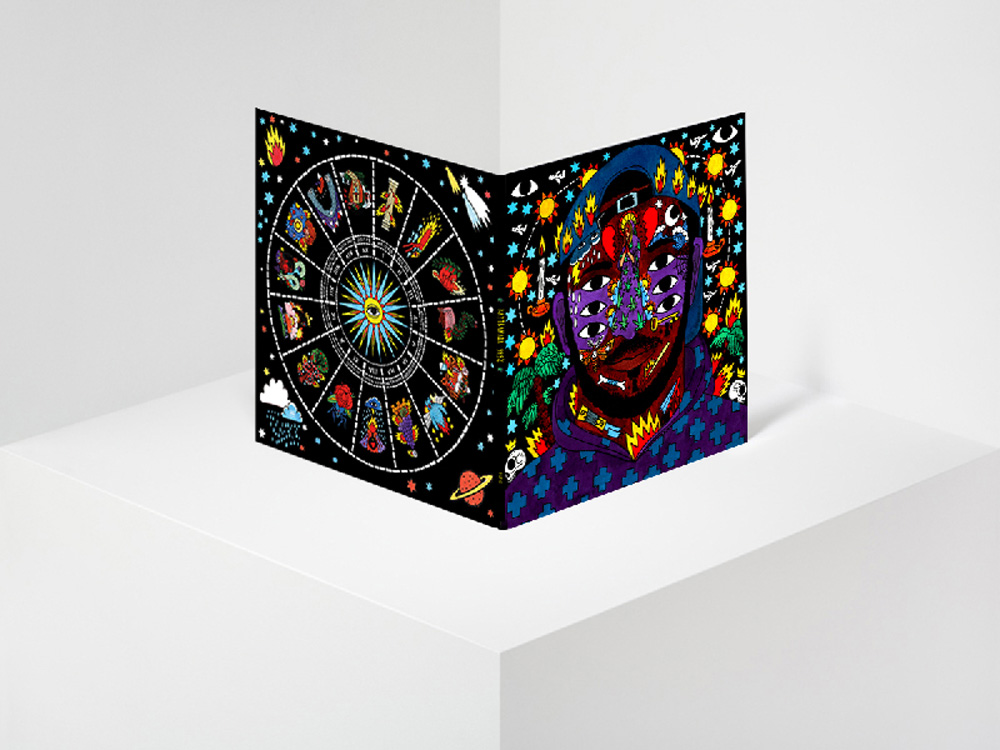 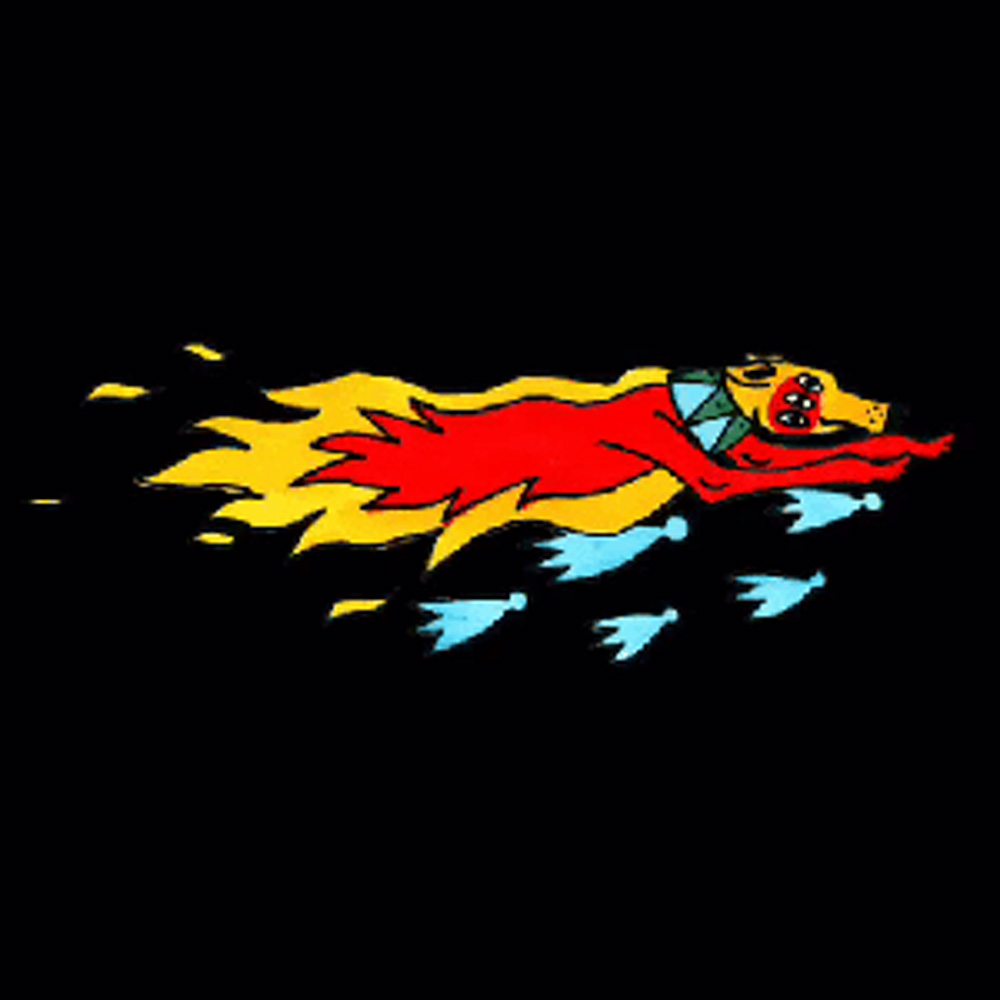 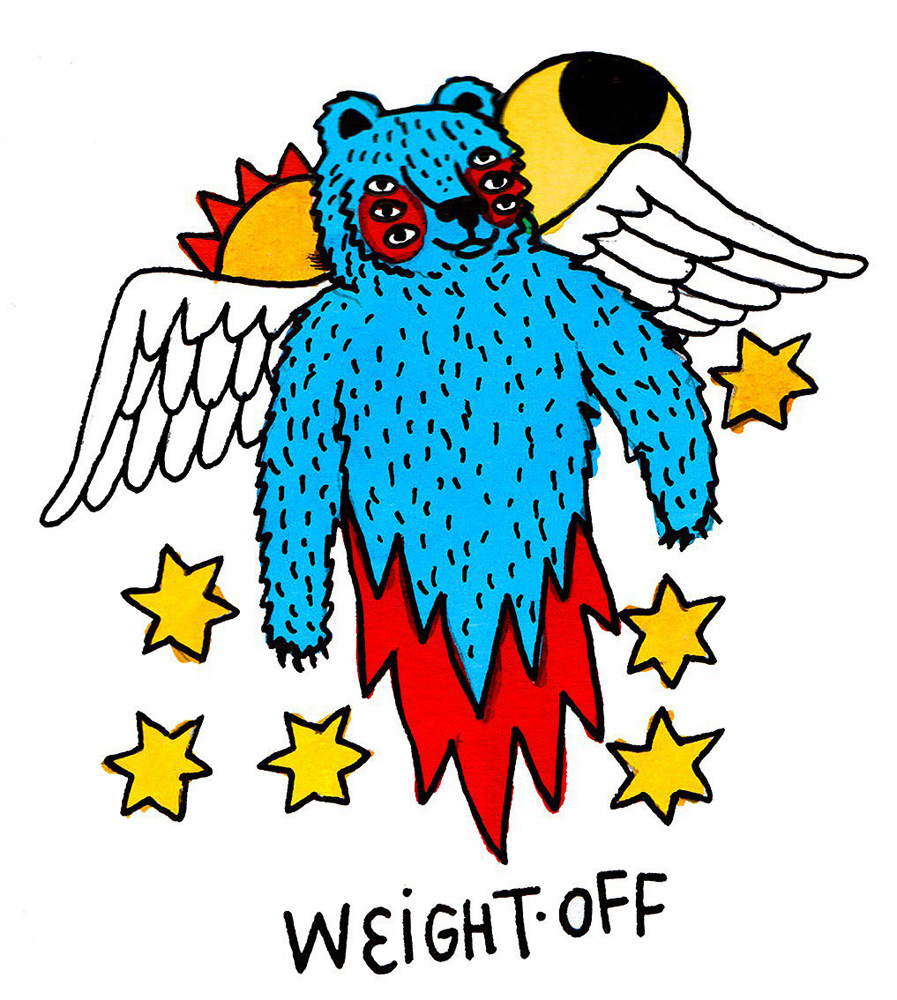 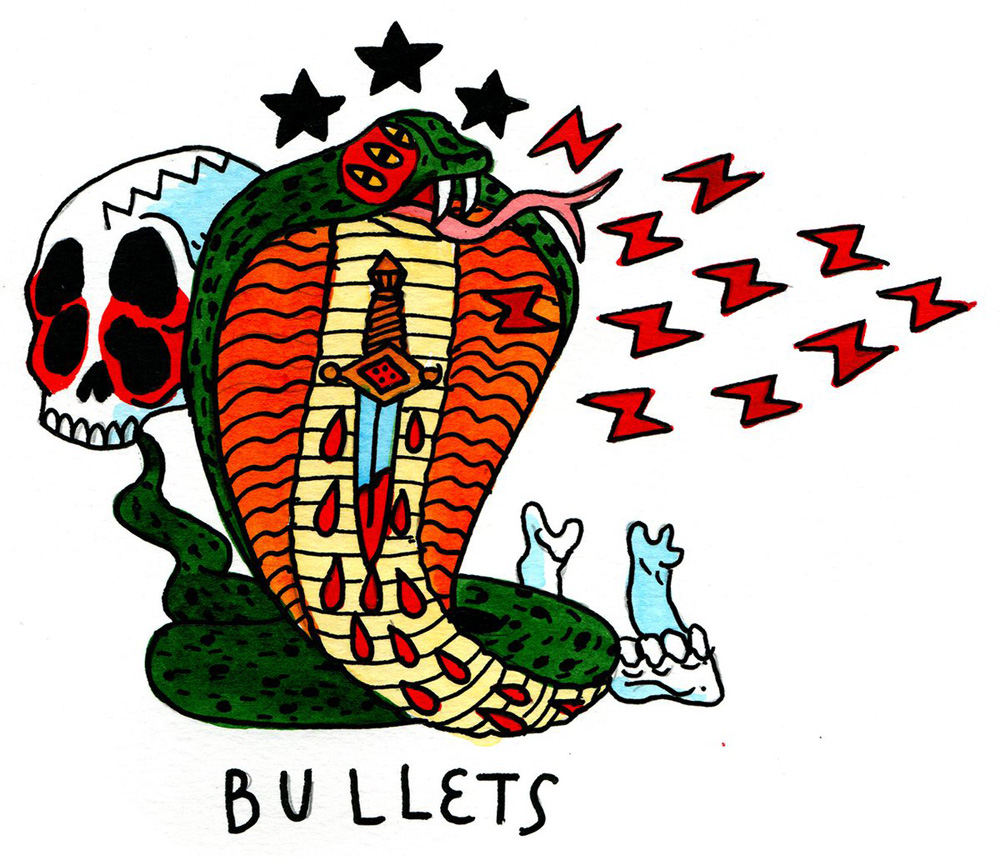 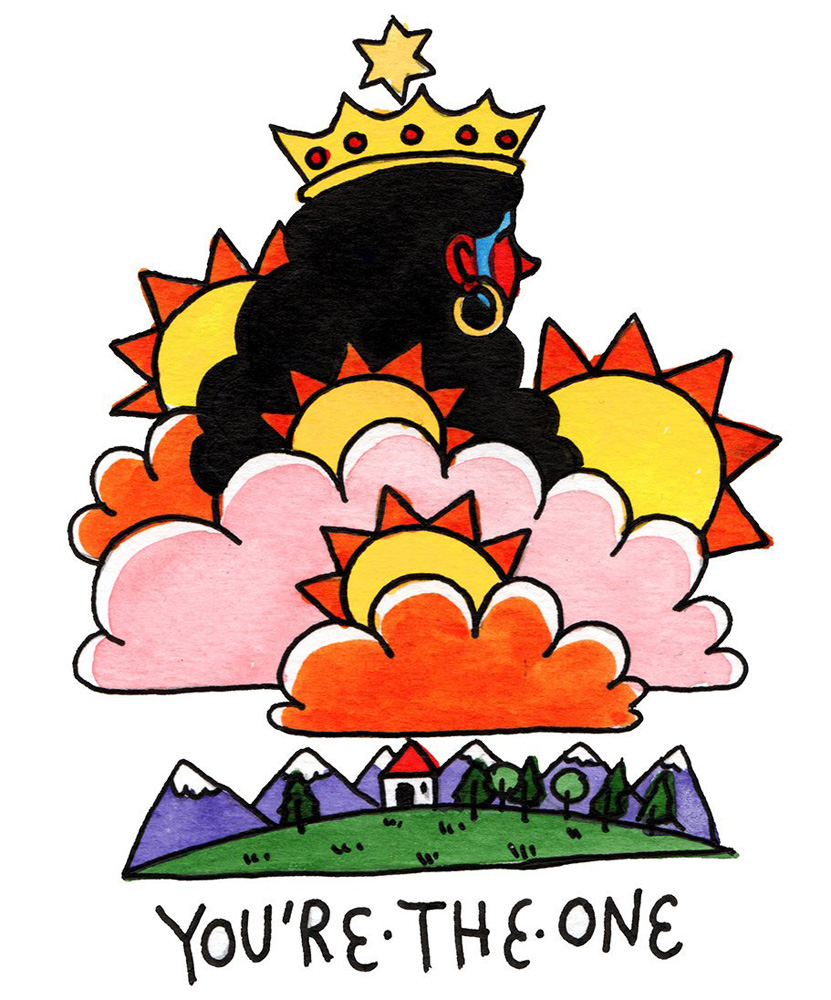 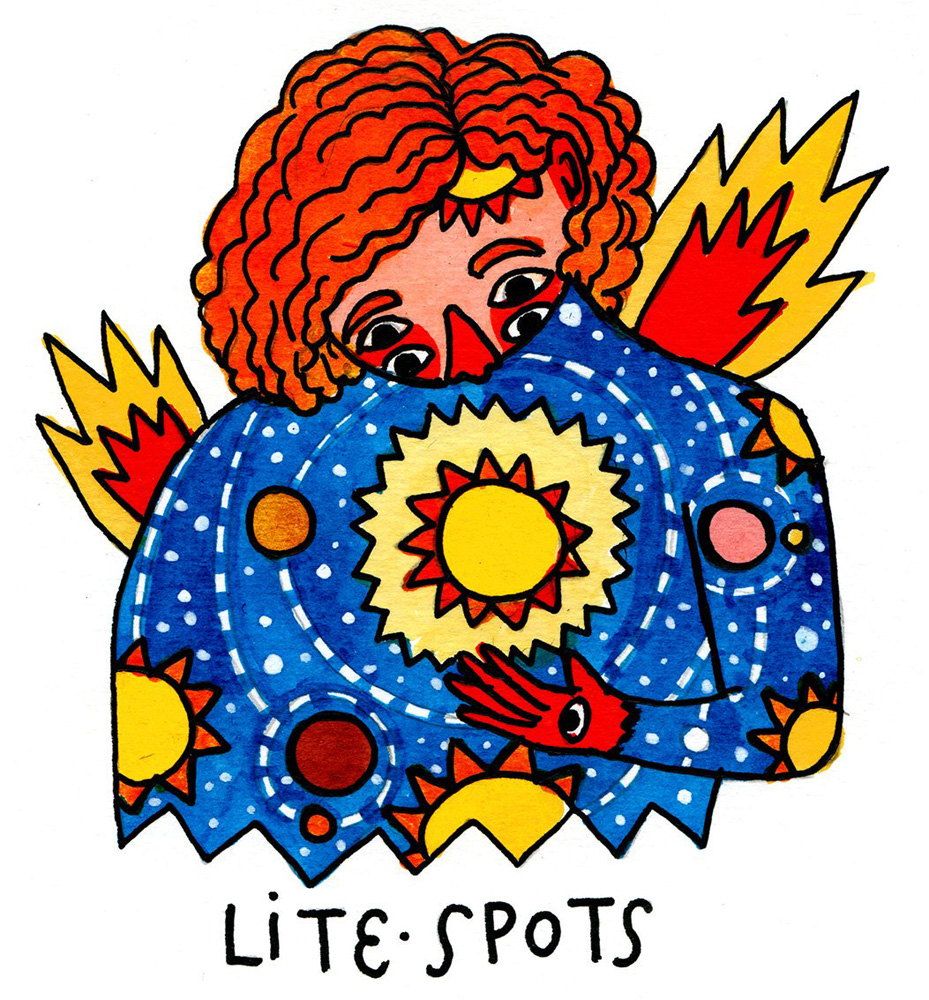 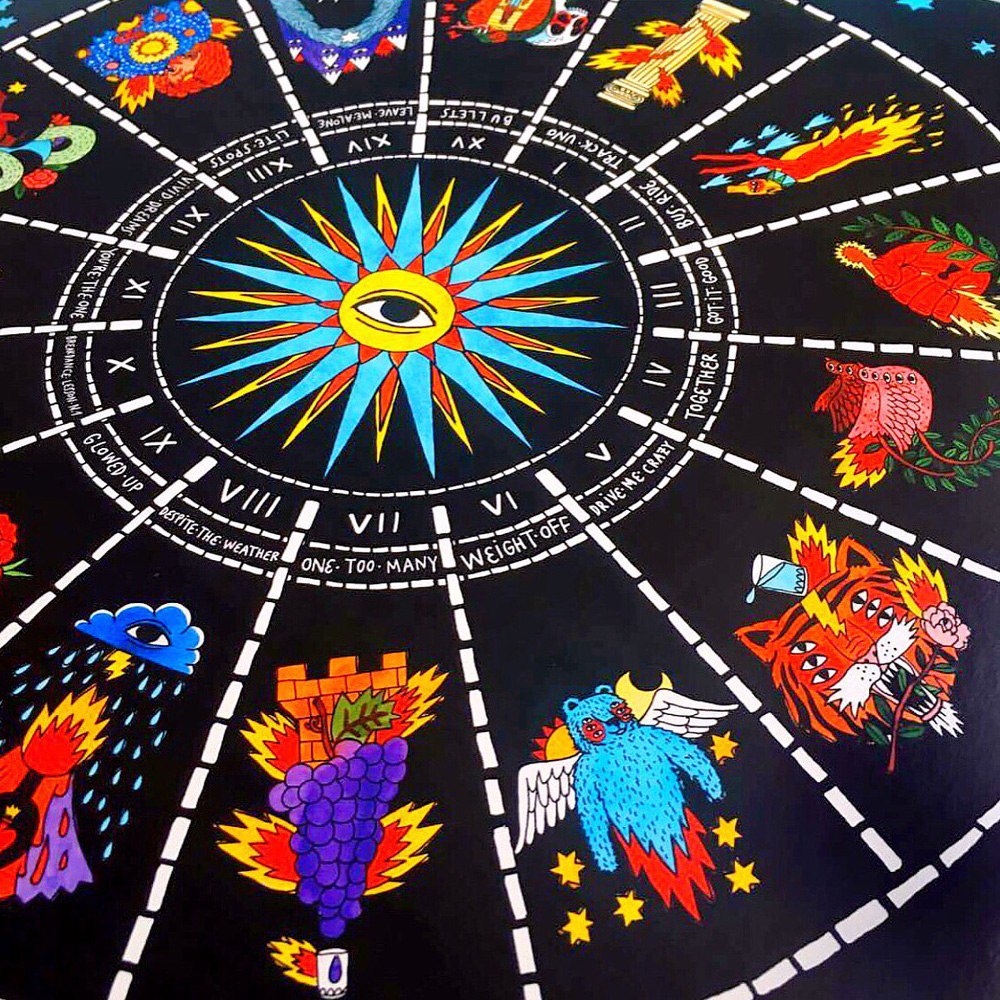 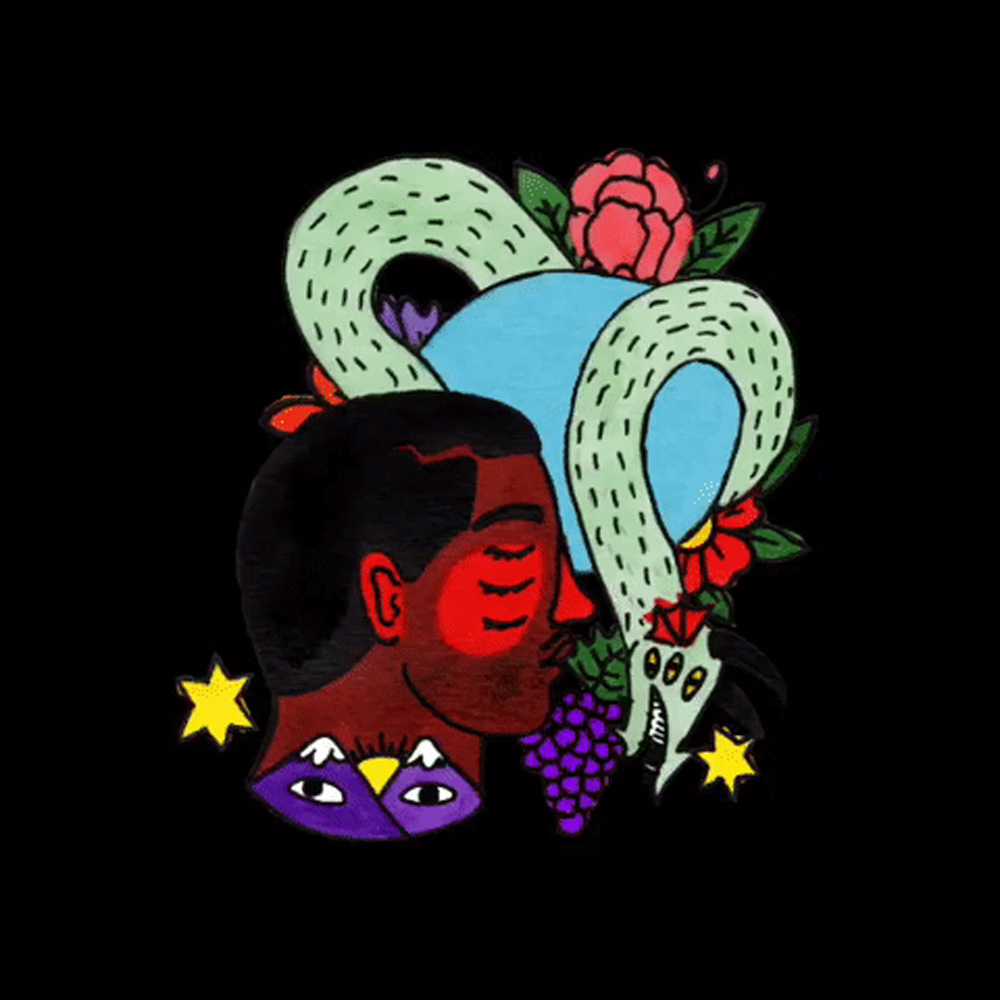 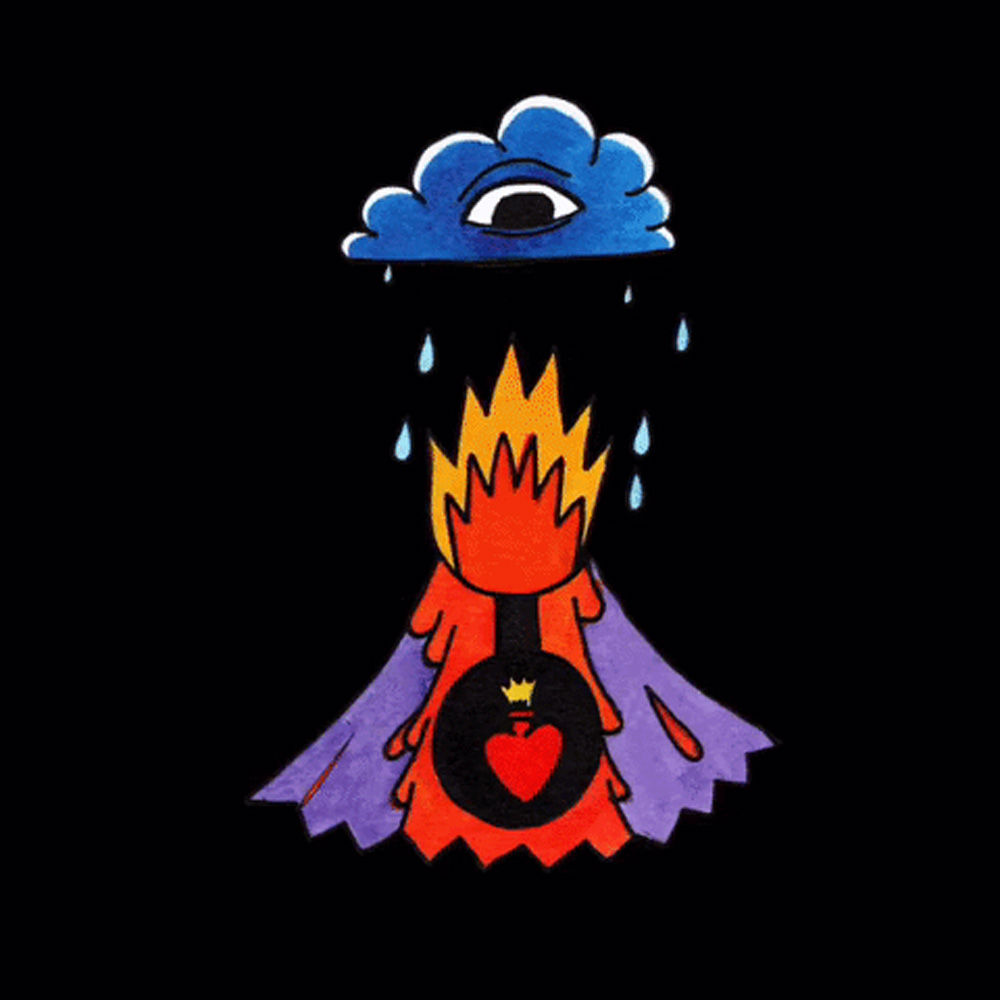 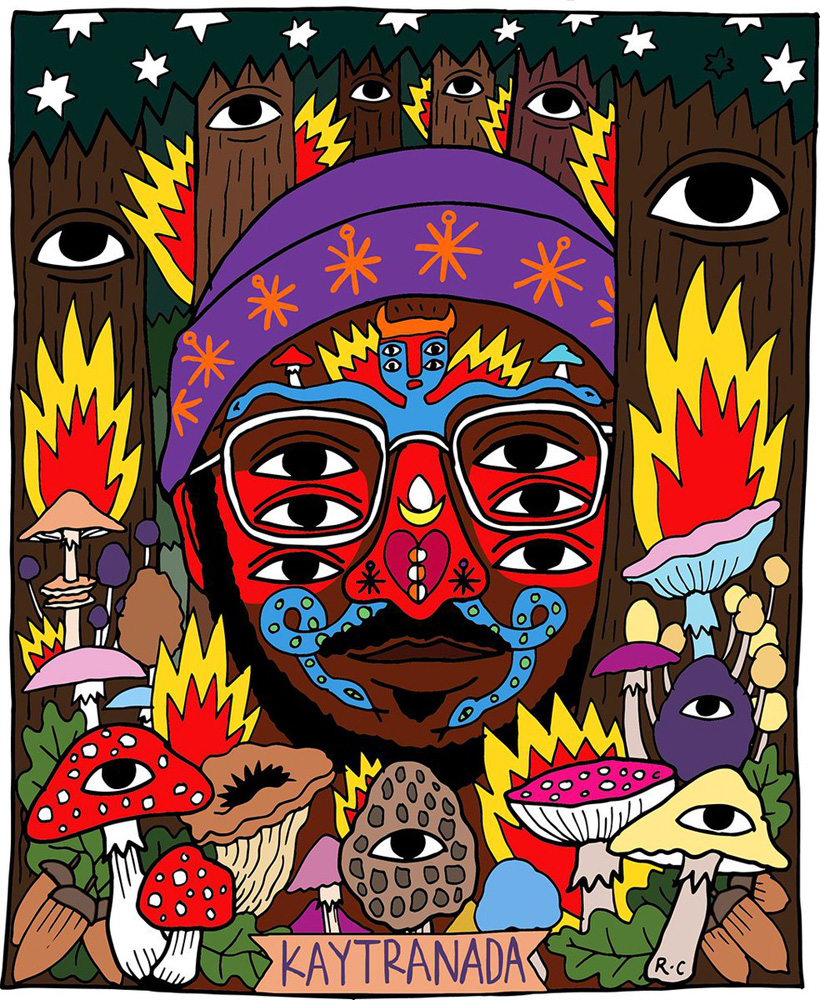 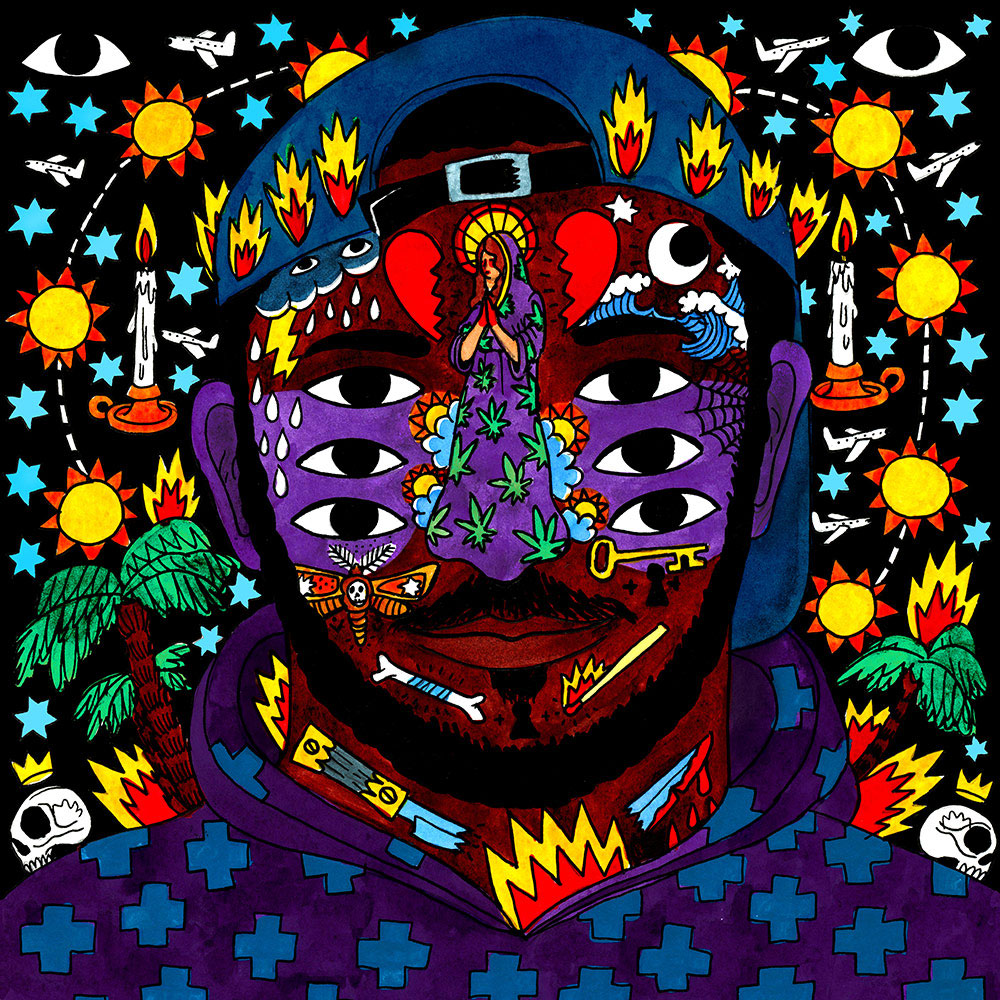 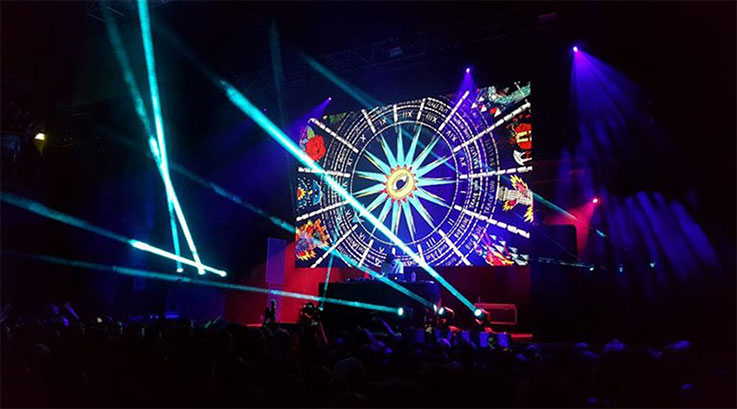 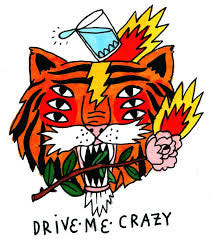 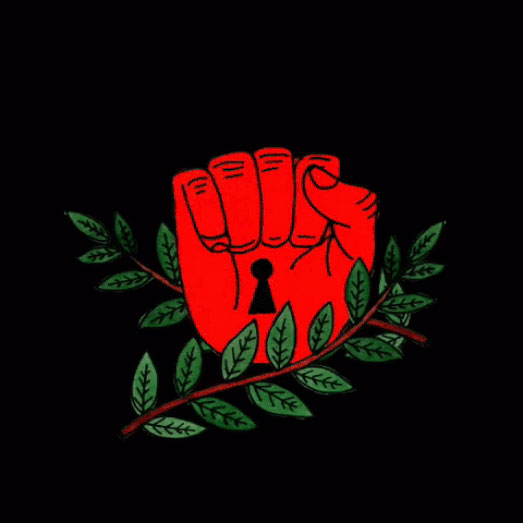 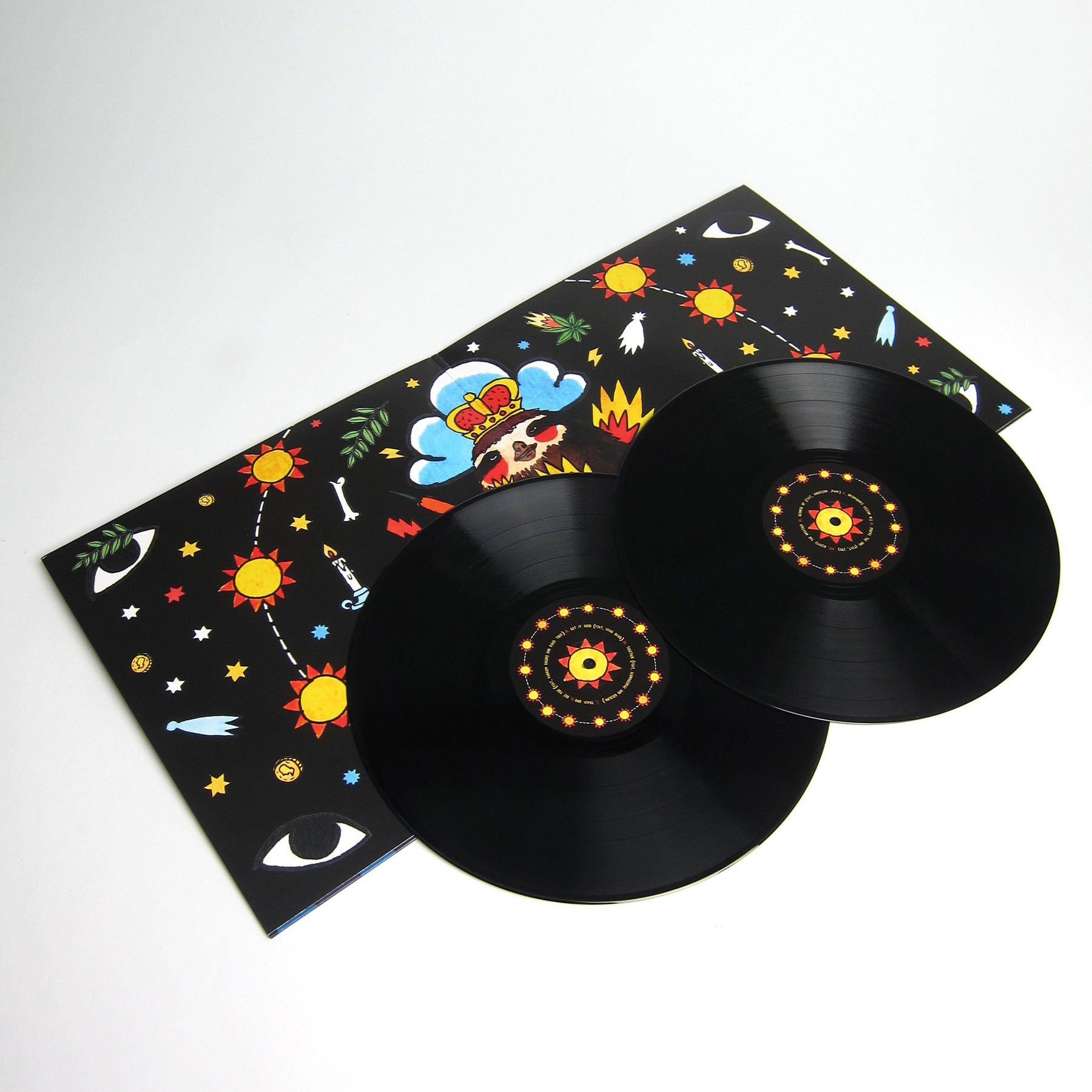